I thought I would do a different kind of post today, a What I Ate Wednesday, as I love looking at other peoples posts or youtube videos titled the same. 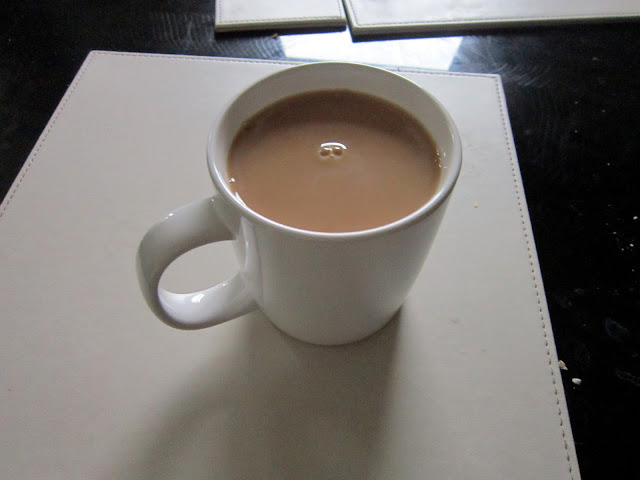 I always start the day off with a cup of tea. 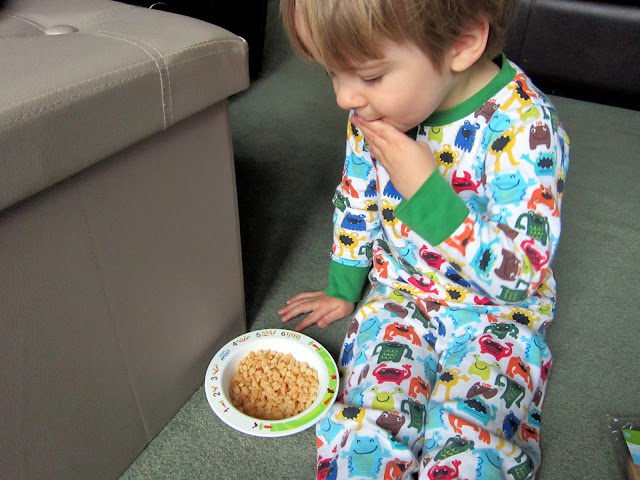 Ben requested a bowl of Rice Krispies without milk, he had milk and water to drink as well. 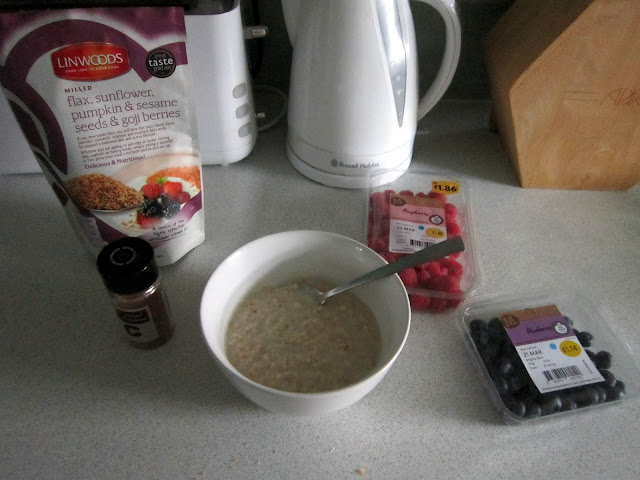 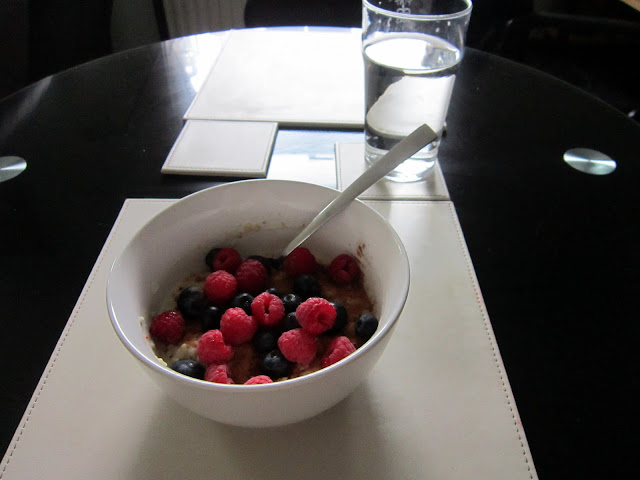 I had porridge with milled flax & seeds, cinnamon, blueberries and raspberries. 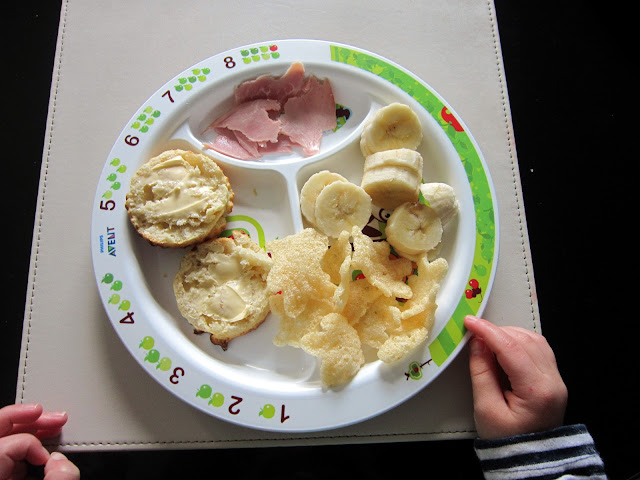 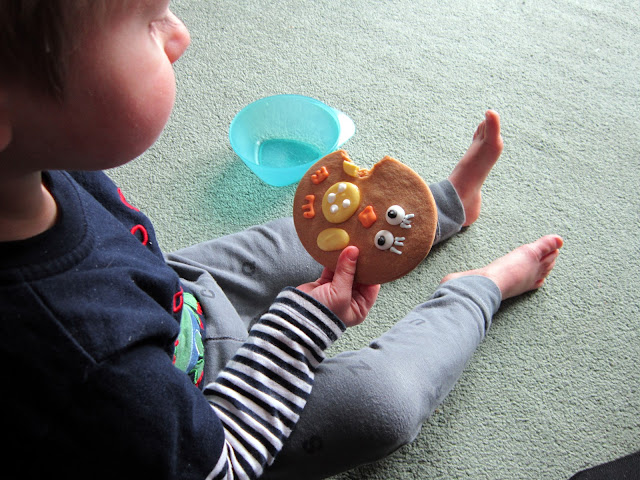 For lunch Ben had a homemade cheese scone with clover, Pombears, half a banana and ham followed by a gingerbread chick (a treat from his Nanna). 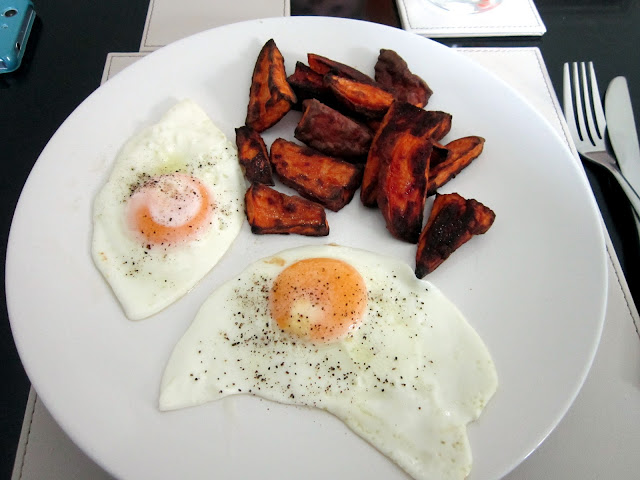 I had homemade sweet potato wedges cooked in coconut oil and fried eggs cooked in olive oil with salt and pepper. 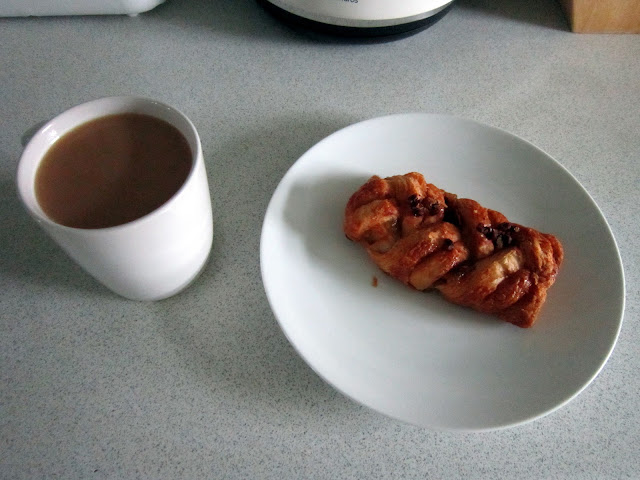 For my afternoon snack I had another cup of tea and a pecan plait. 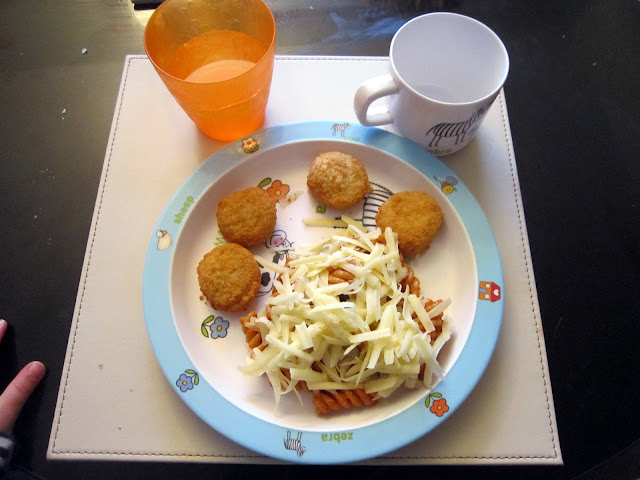 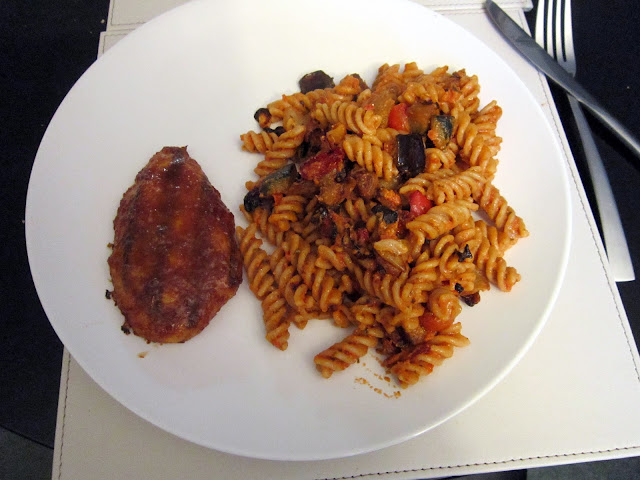 For dinner we had wholewheat pasta and pesto, Ben had his with cheese and chicken nuggets, I added some roasted veg (frozen pack) and a Birdeye chicken char-grill.

I forgot to take photos of Bens snacks, he normally has some kind of fruit, yoghurt, or rice cakes.

Labels: What I Ate Wednesday