As promised my first post typed after my holiday, Ben's 17 month update - I really cannot believe he's nearly a year and a half! 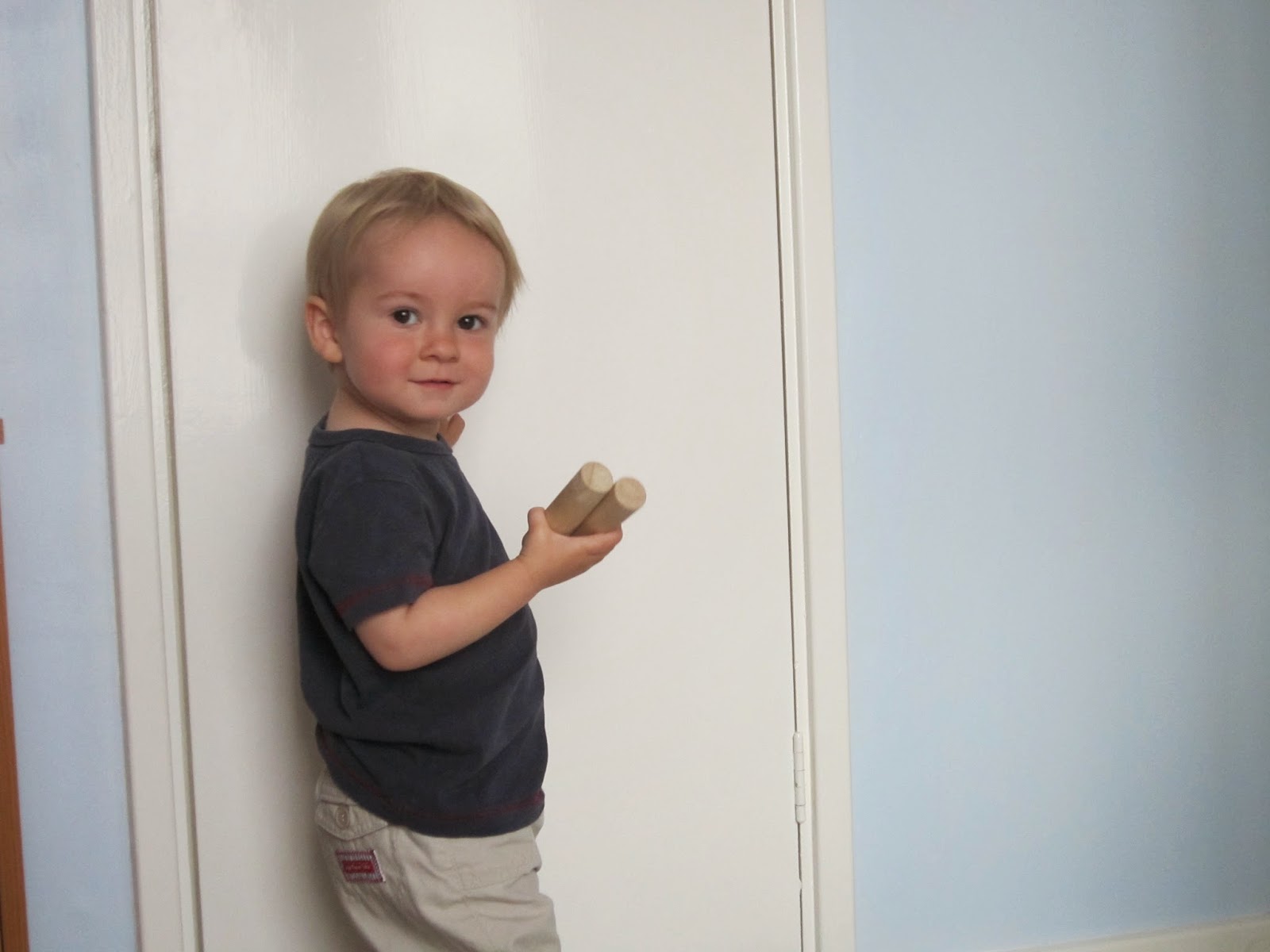 Such a cheeky little boy, look at his face! Haha! Around half way through his 17th month Ben started picking up a new word a day, I couldn't believe it, he would just copy one of the words that I said. 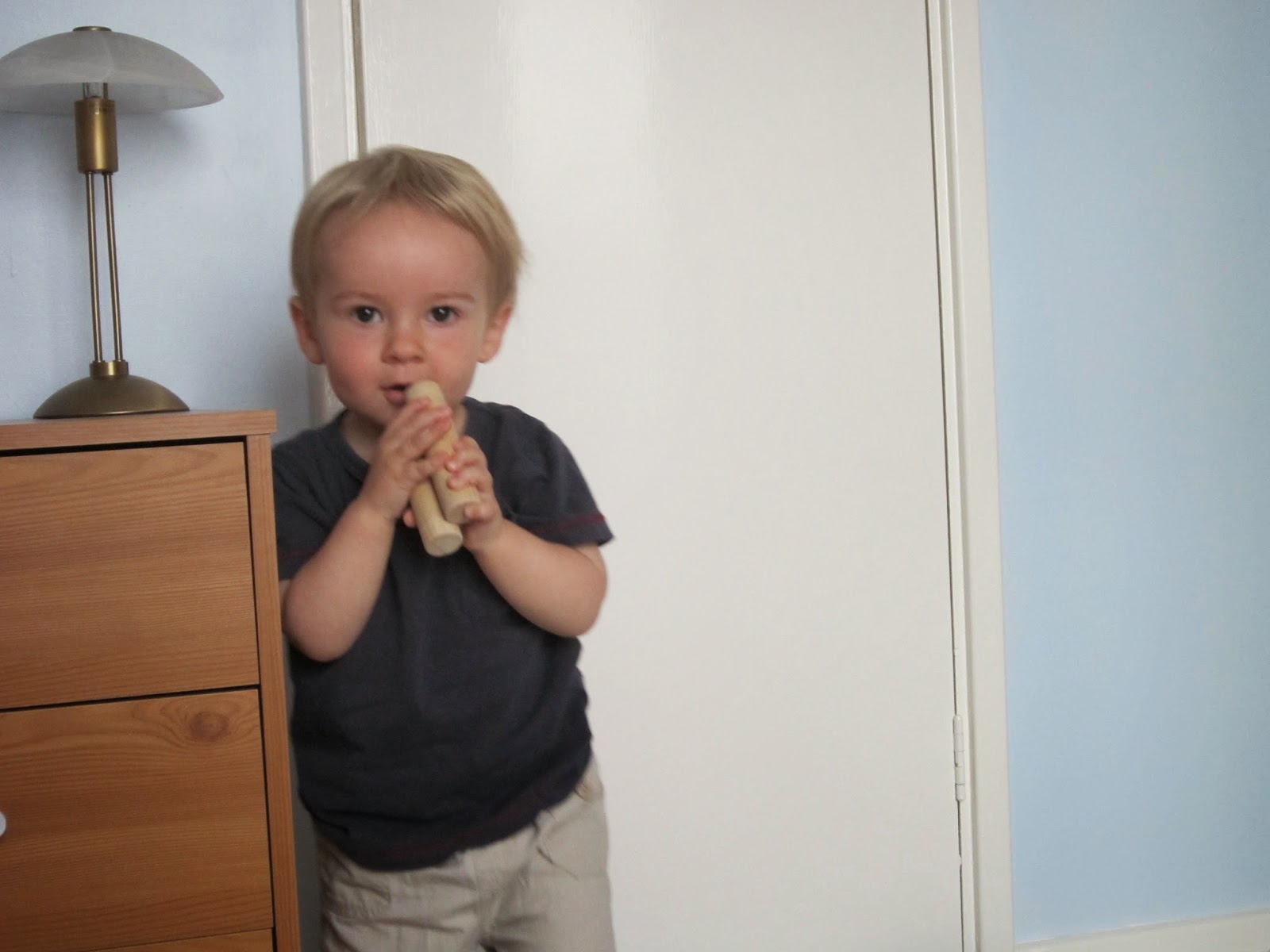 He still loves to be naughty, and still displays his cheeky little grin when doing so! Still loving all the same toys as well, and still won't sit still! 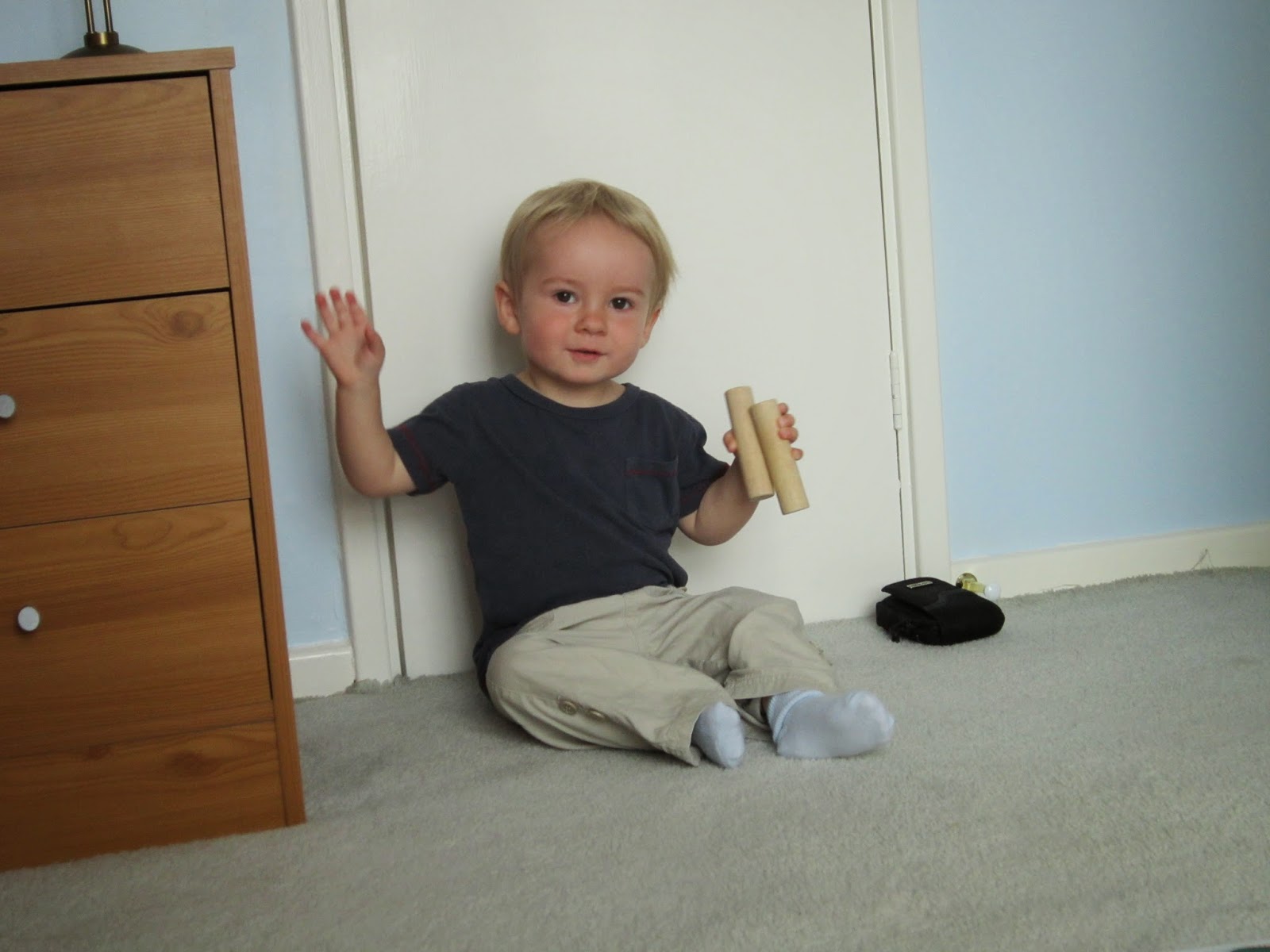 He had a little growth spurt during this month too, and I had to swap his holiday pyjama's for 12-18 month sizes (shows how small he is!). He also had 3 molar teeth pop up at the same time, teetha granules and calpol were my life savers! He started eating his food a bit quicker when those molars appeared. 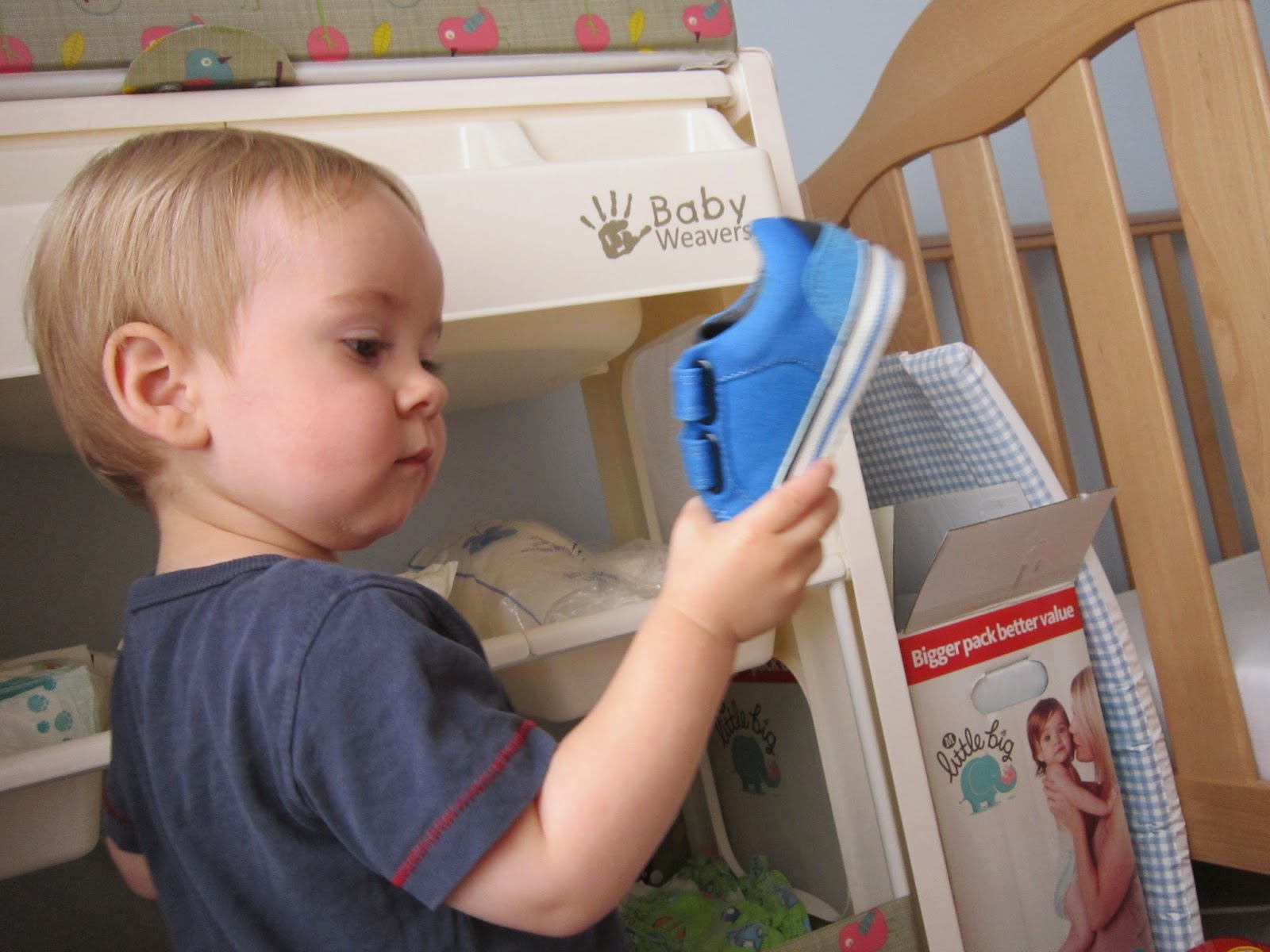 He finally stood up by himself! It was actually on the ferry on the way to France that he started doing it. So only a couple of days before the end of the month. I am so happy that he has continued to do this as well. 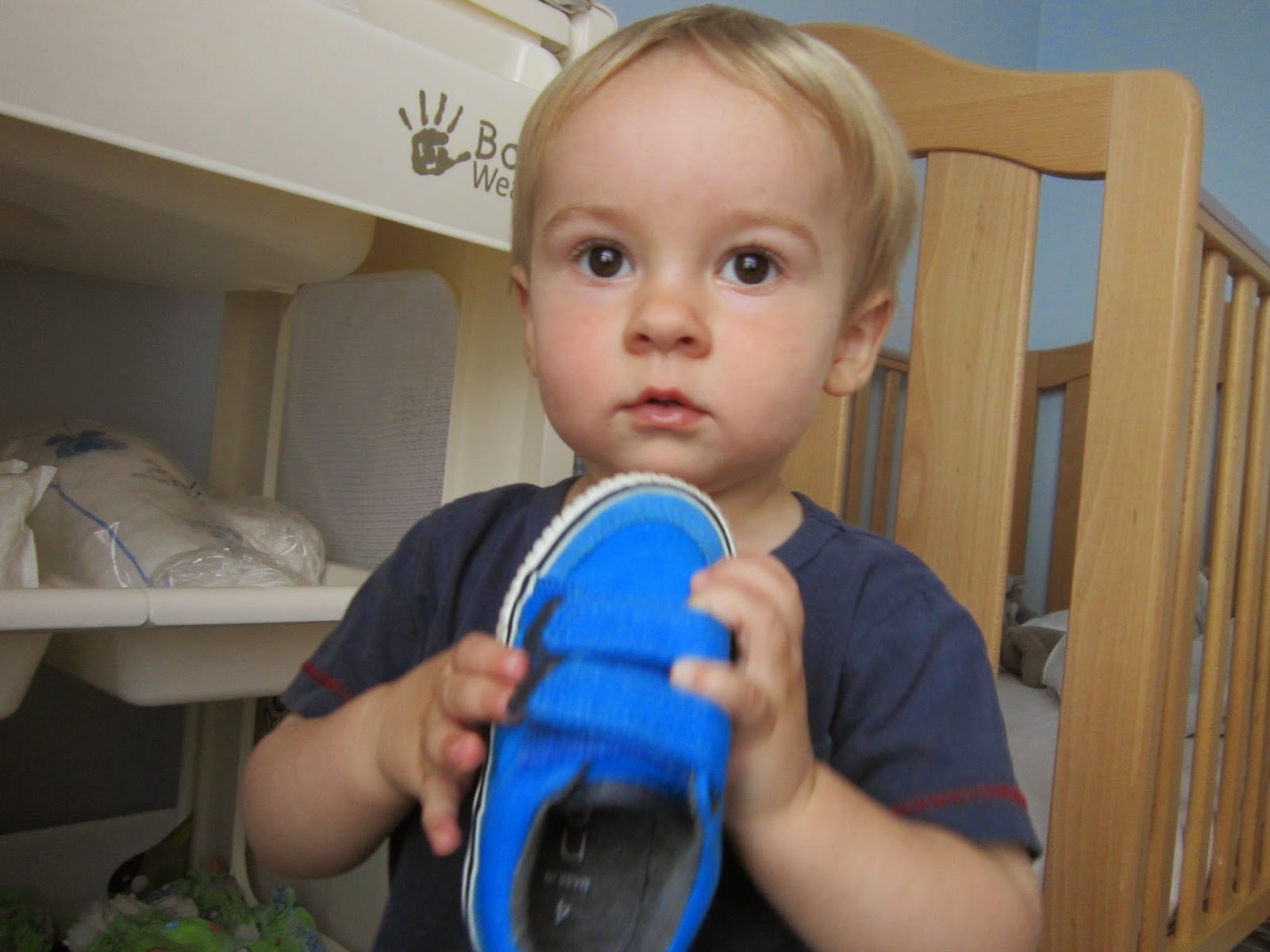 Still loves to walk and spend lots of time outside, whenever I go outside to hang the washing up he wants to follow me. 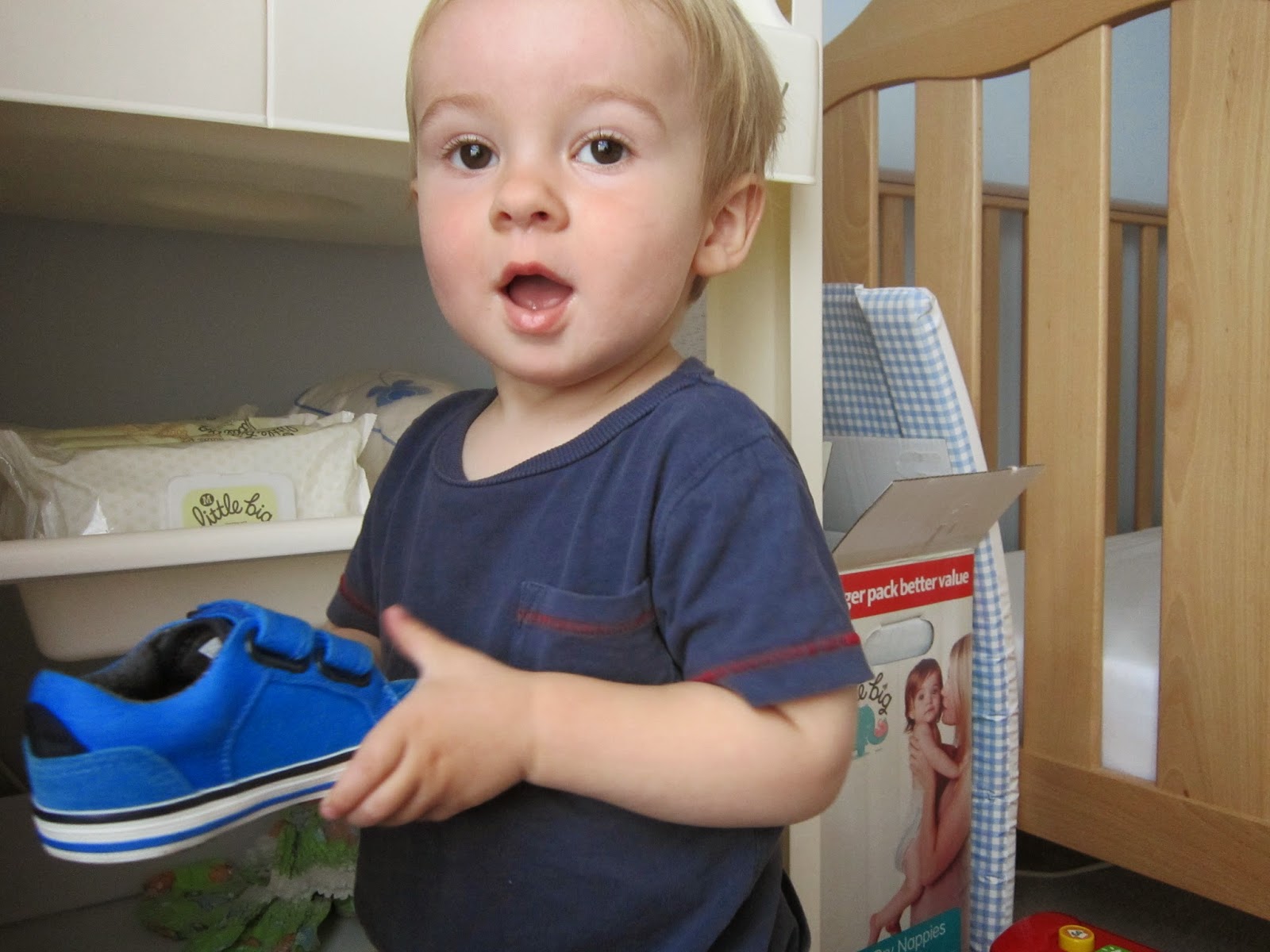 I think that's about it, Ben's 18 month update will be up on time in just a couple of weeks.
Posted by Unknown at 09:00