Amazons Black Friday Deals Week is their biggest yet this year, and I may have bought a few things for Ben and myself (whilst actually seeing if the present that I am getting my sisters boyfriend for Christmas was in it - it was but when I was at work last night so missed out on it!). I thought I would show you what I purchased. As I've literally done Christmas shopping (apart from Steves and my sisters boyfriend) I decided to make some sneaky purchases. 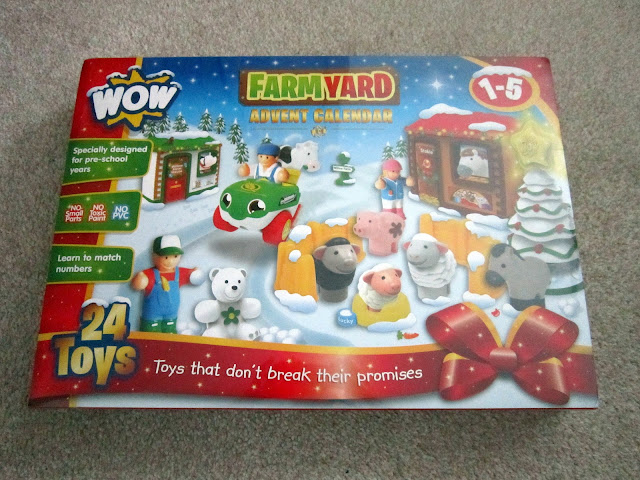 Wow Toys Farmyard Advent Calendar - I bought Ben the Wonderland Advent Calendar last year, was fun opening up the toys more for me than him. So now he's older and this one was half price I decided to buy him another one. 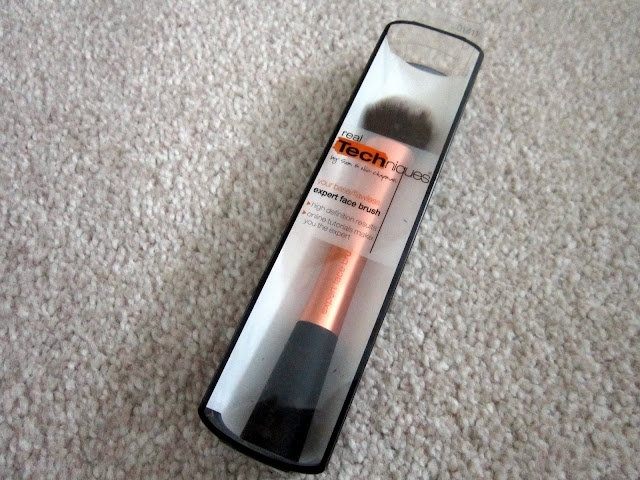 Real Techniques Expert Face Brush - I had to purchase this as after 2 years my previous brush had given up. 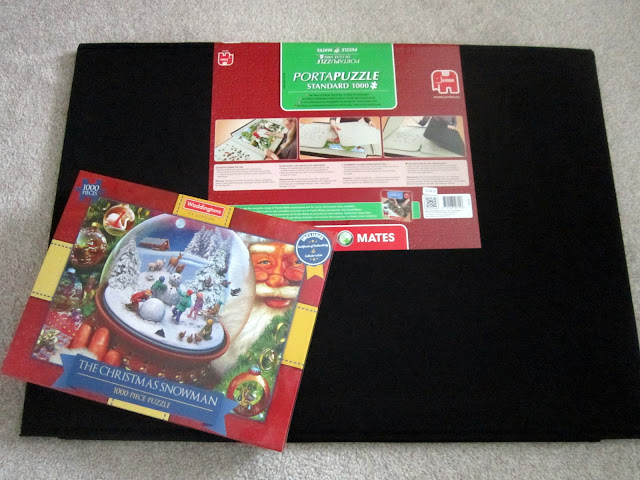 Puzzle Mates Porta Puzzle
Waddingtons The Christmas Snowman jigsaw
I love doing jigsaws and since I moved out I have had anywhere to do one! I've wanted a porta puzzle for ages, as picked it up at £11.99, along with a Christmas puzzle as well. Which I'm hoping to get done throughout December. 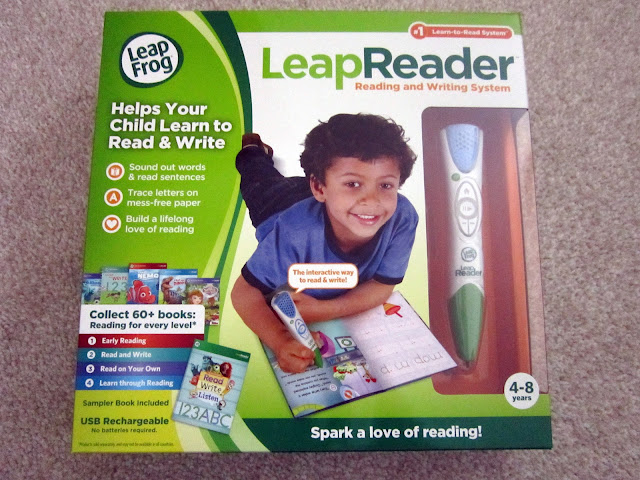 Leapfrog LeapReader - I've always planned on getting this for Ben, I payed £16.99 for it (retail price is £40!!). Bens still a bit young for this at the minute being 31 months. But I'm thinking about getting it out for him during the long Summer holidays (as he's now at pre-school). And if I get a few books and some interactive learning programs to do with him I think he'll be alright with it. 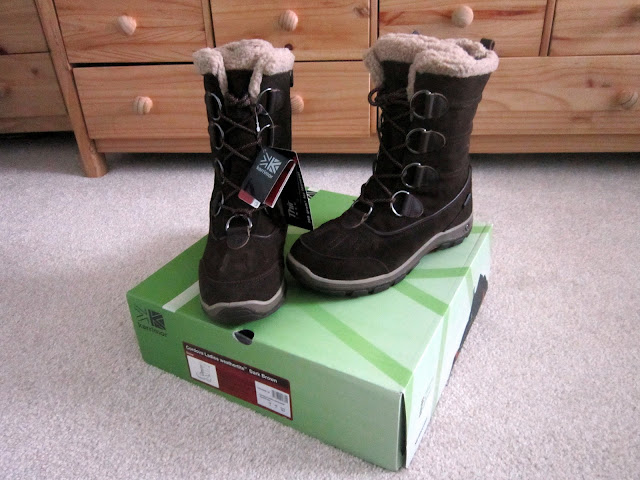 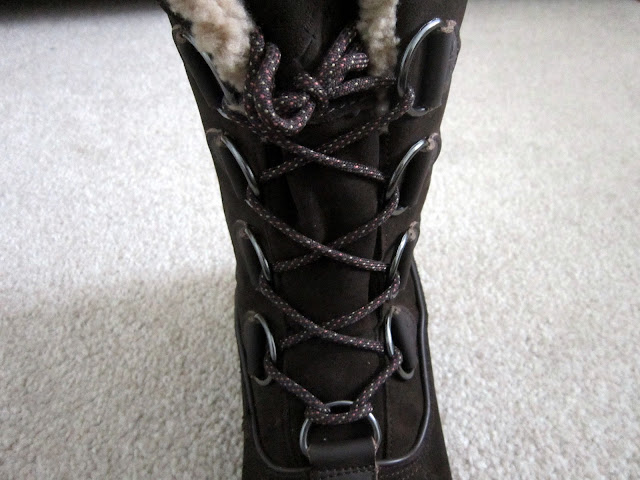 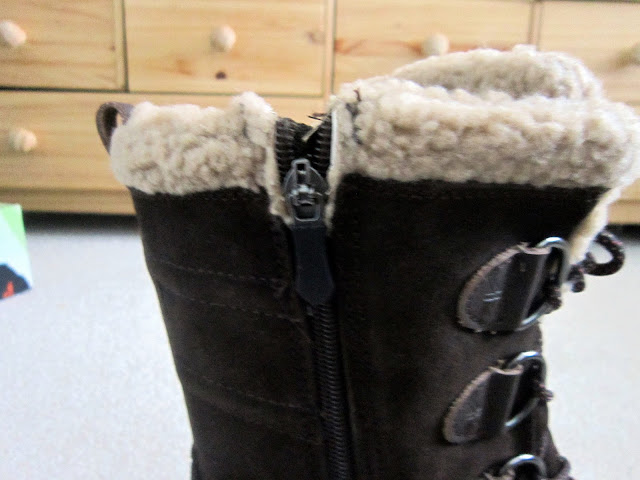 Karrimor Cordova Weathertite Snow Boots - Yes I purchased some snow boots and I live in Eng-land. But I figured they'd last me years and will good to keep my feet warm whilst I'm at the football, and also if I have an icy walk to work. 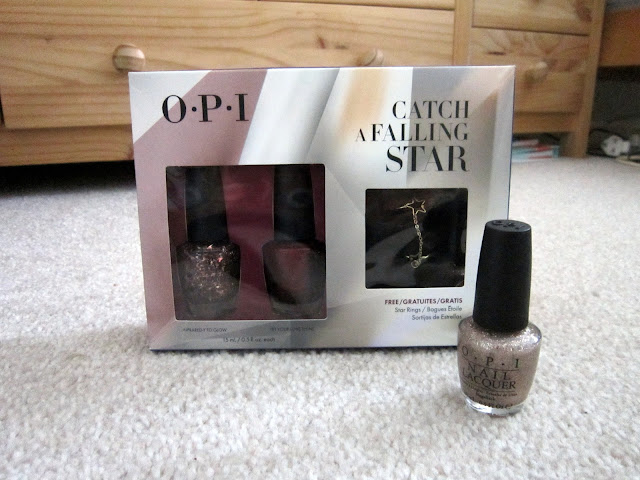 OPI's Catch A Falling Star gift set, and Ce-less-tial Is More - I bought these as a present to myself after a stressful day 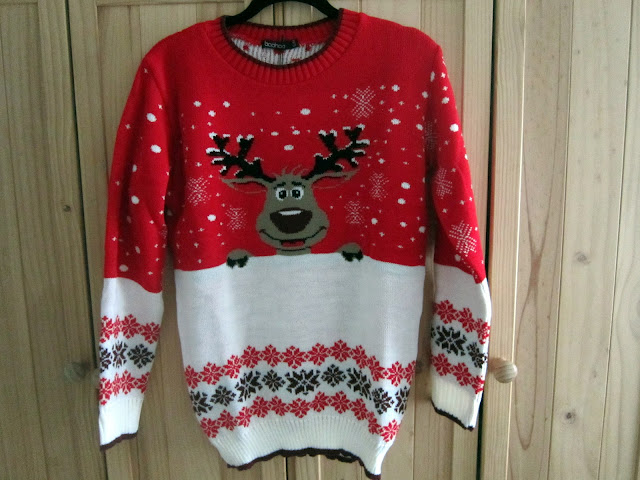 A Christmas Jumper that's from Boohoo, I don't actually have a proper Christmas jumper, I have a sweatshirt and a couple of t-shirts, but really wanted to wear a Christmas jumper on Christmas Day this year. I'll probably team it with my black skater skirt and some of Primarks super cosy tights.
Posted by Unknown at 19:00