There aren't that many things that you really need at the beginning for your baby. There's the basics like nappies, cotton wool and clothes. 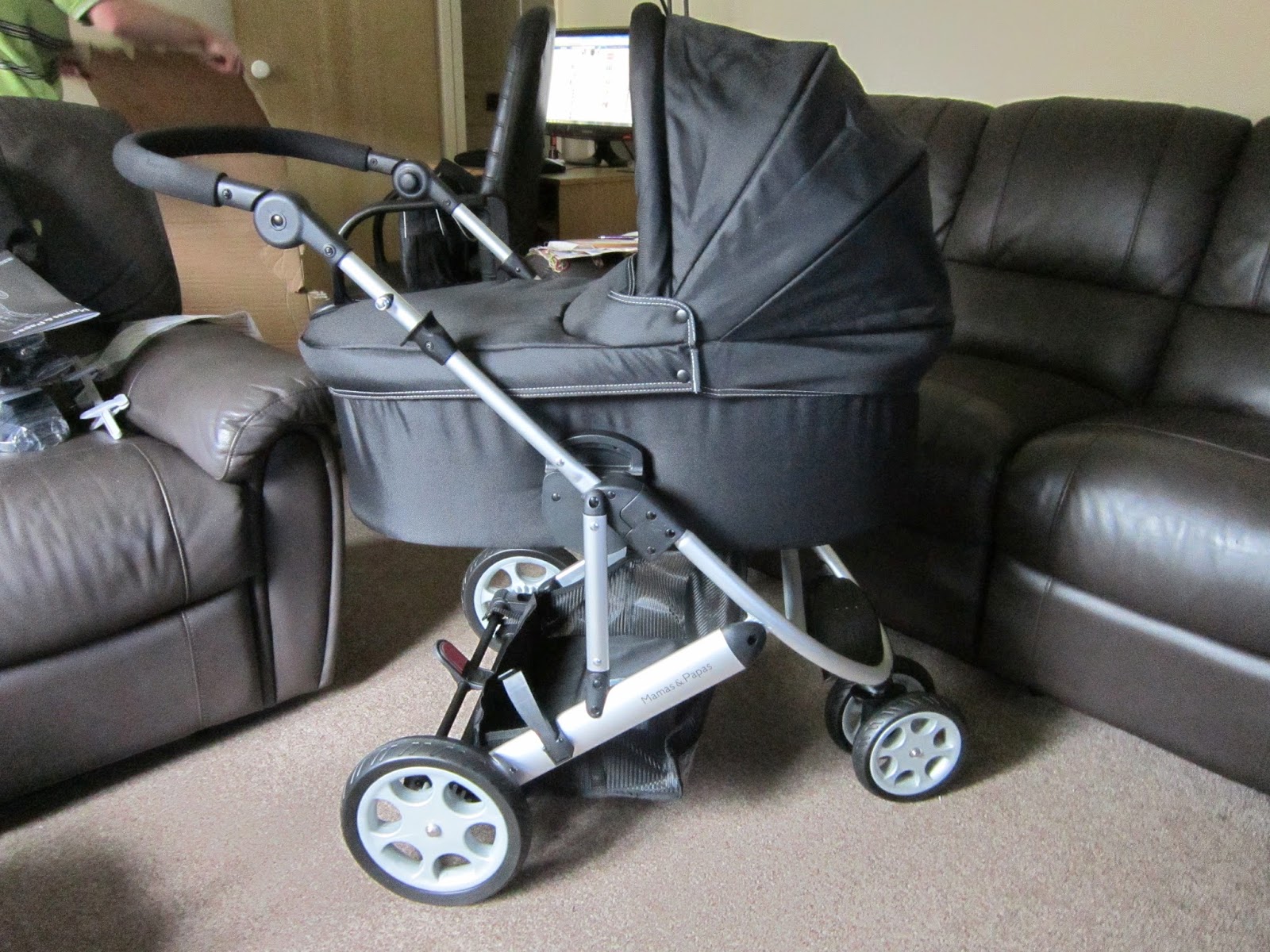 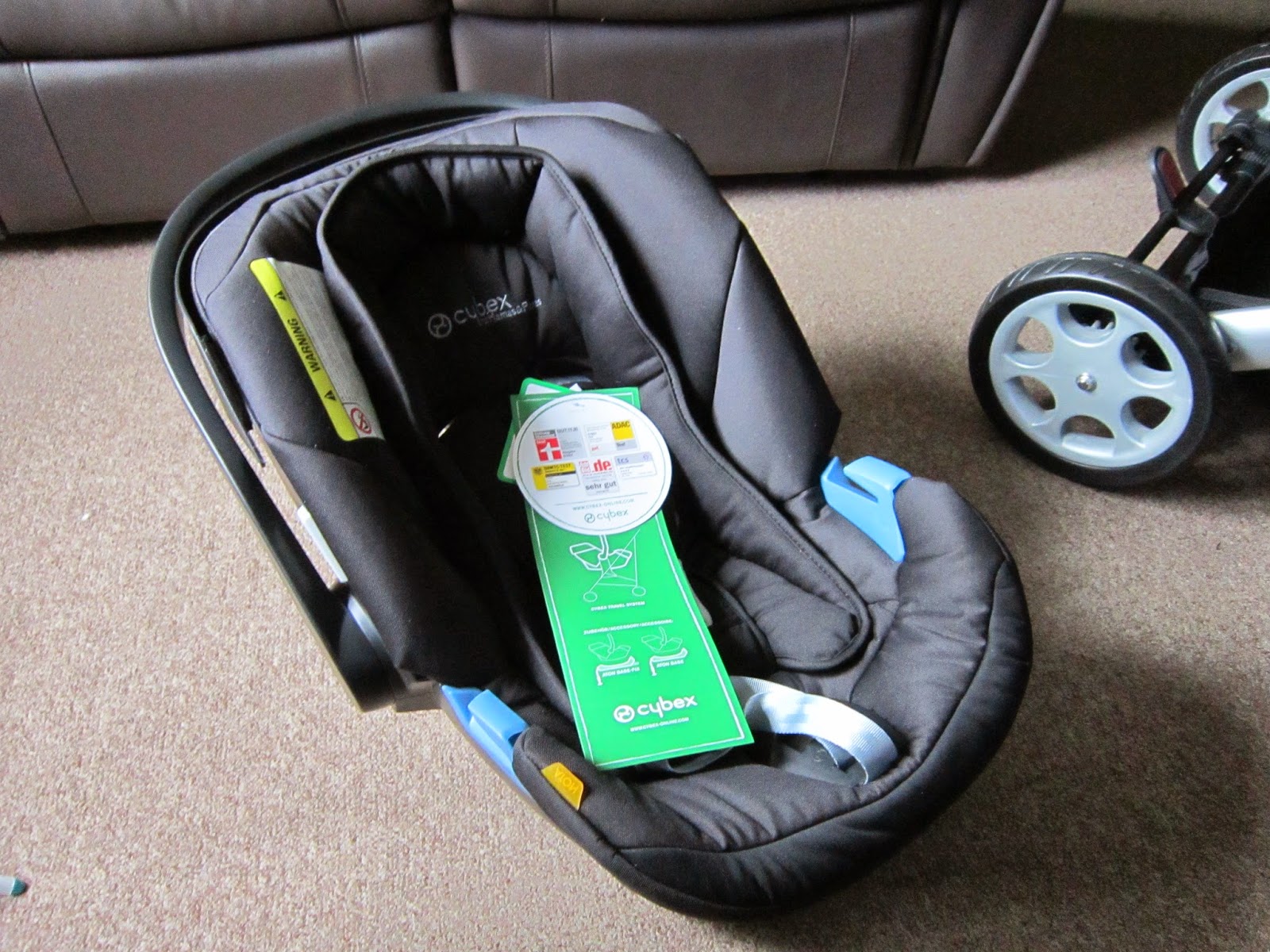 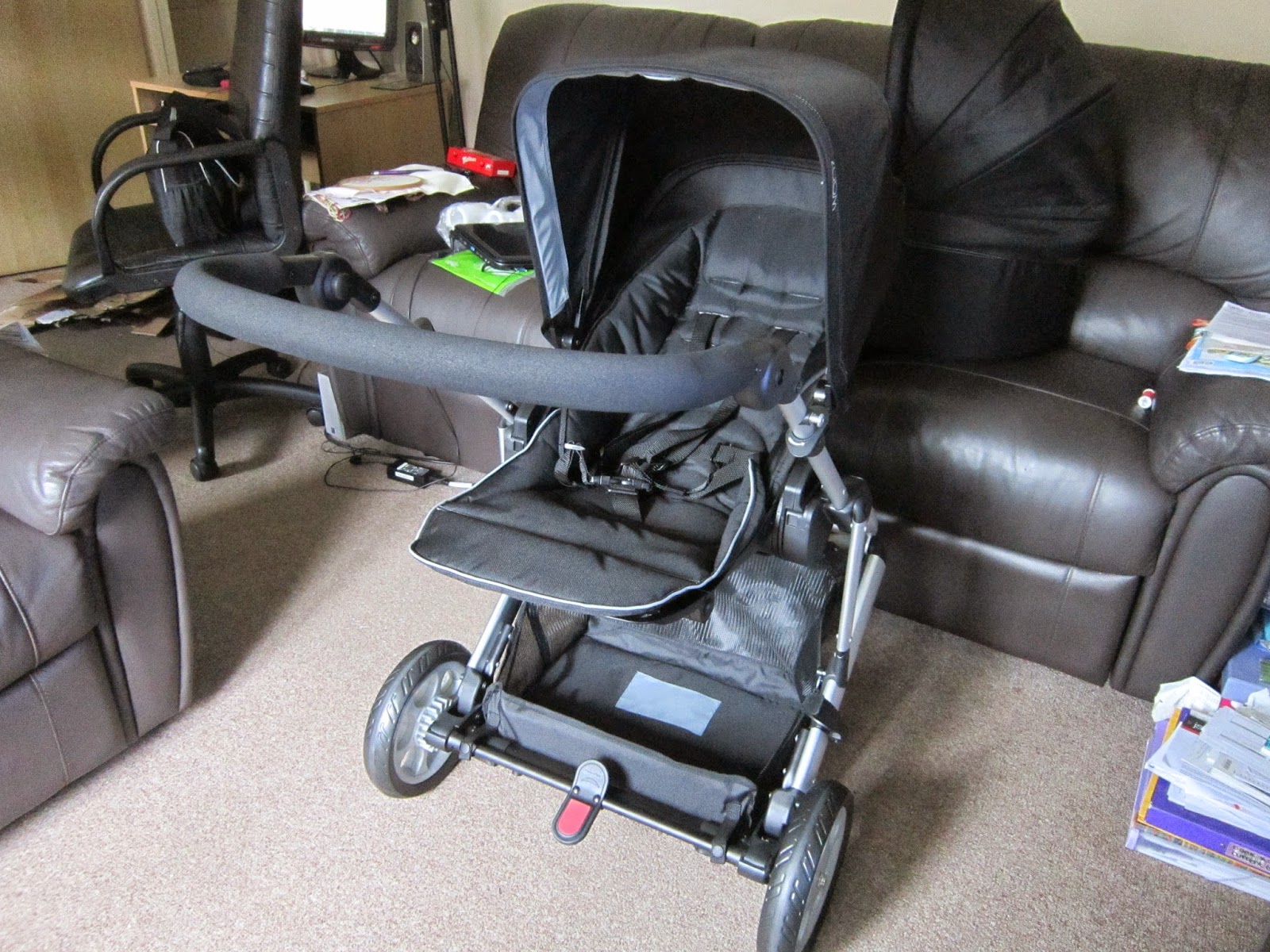 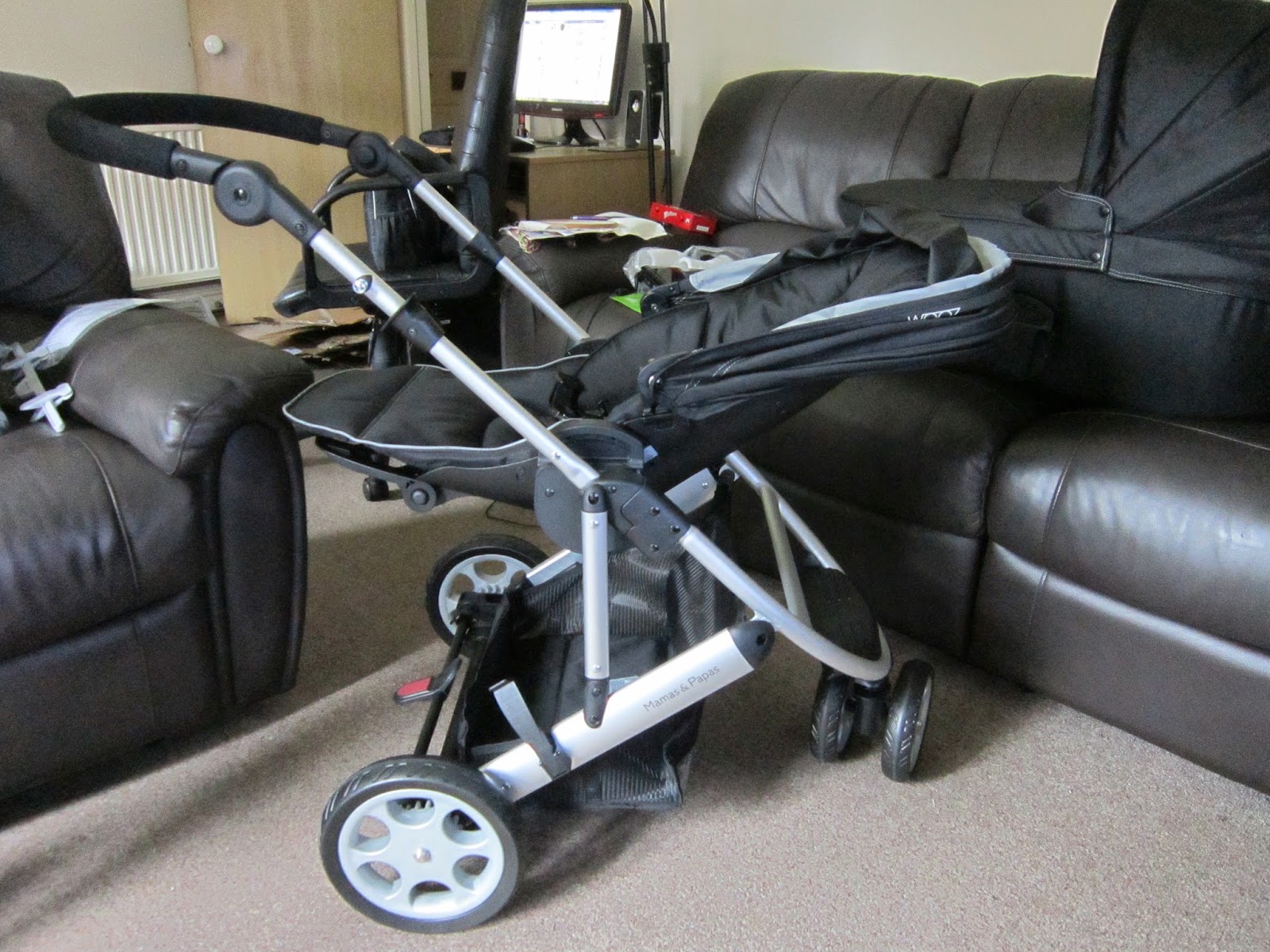 The first major purchase would be a travel system. We purchased the Zoom from Mamas and Papas along with the Cybex Aton carseat. So far it has been brilliant. It's a 3 wheeler with the front wheel being able to be set straight (good for going over stones, cobbles etc.) as well as being able to move round. It has a big underneath compartment for your shopping. It also comes with a carrycot. And you can pay extra for a foot muff and adaptors so the car seat can fit on the chassis. 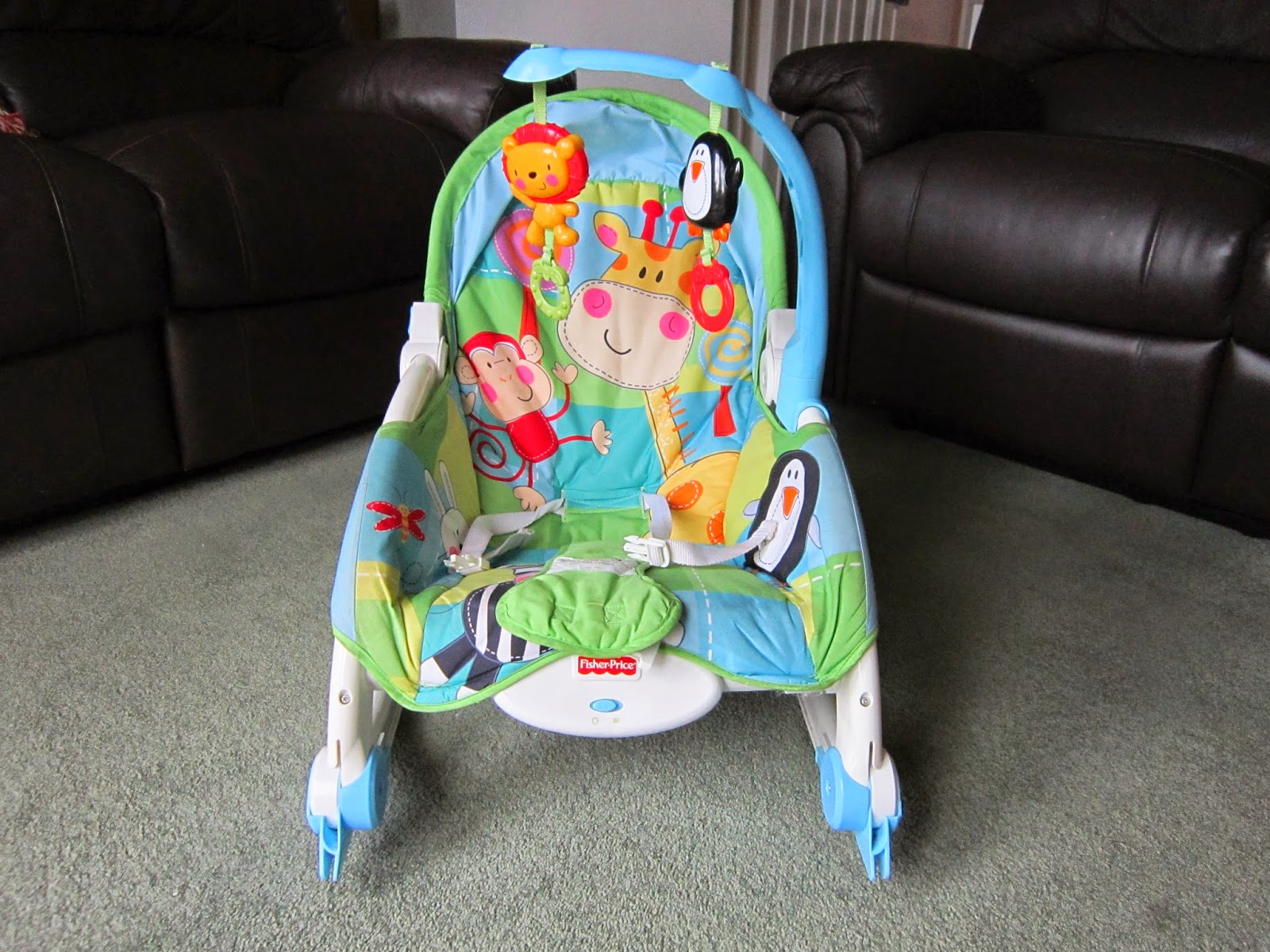 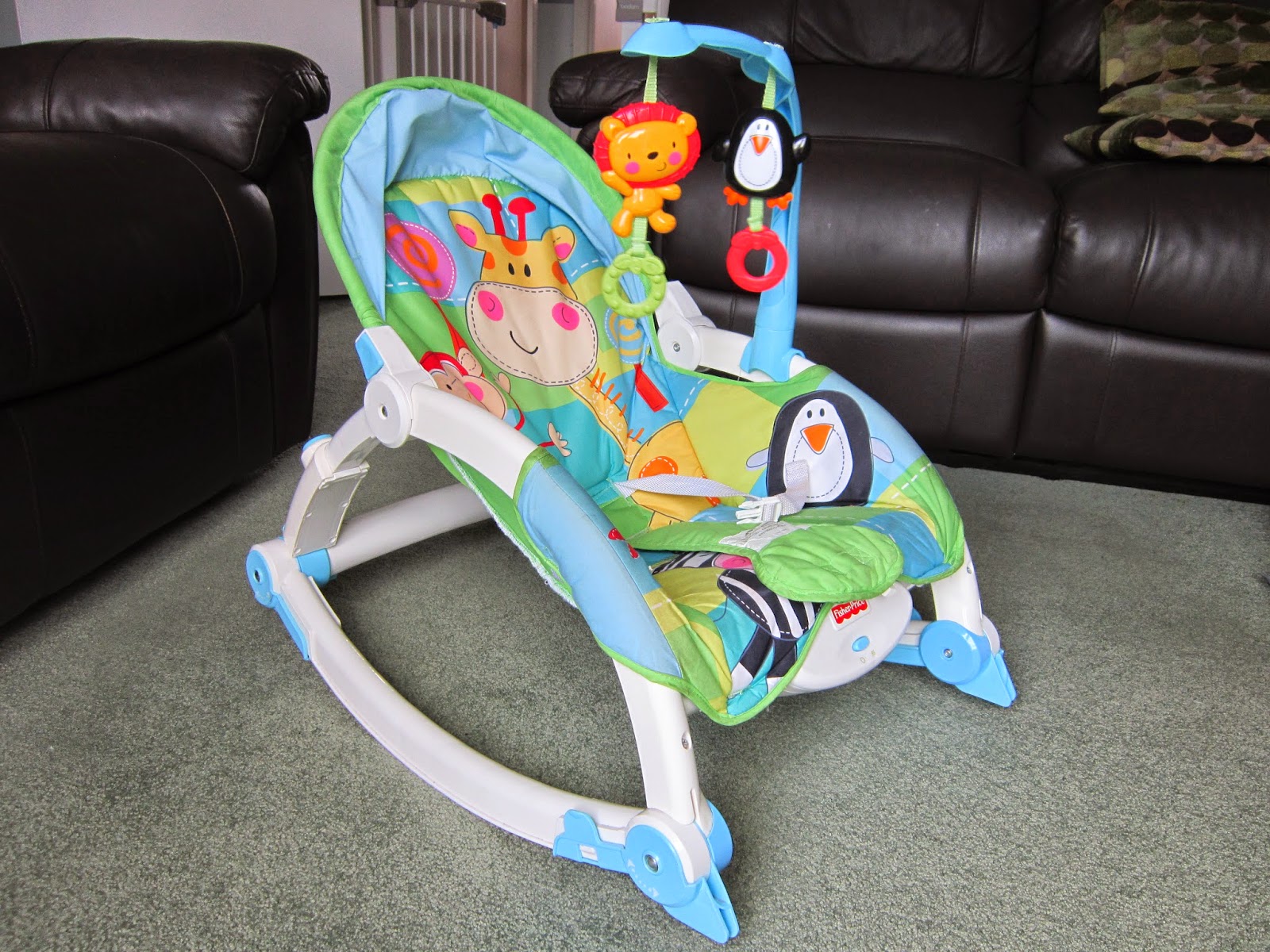 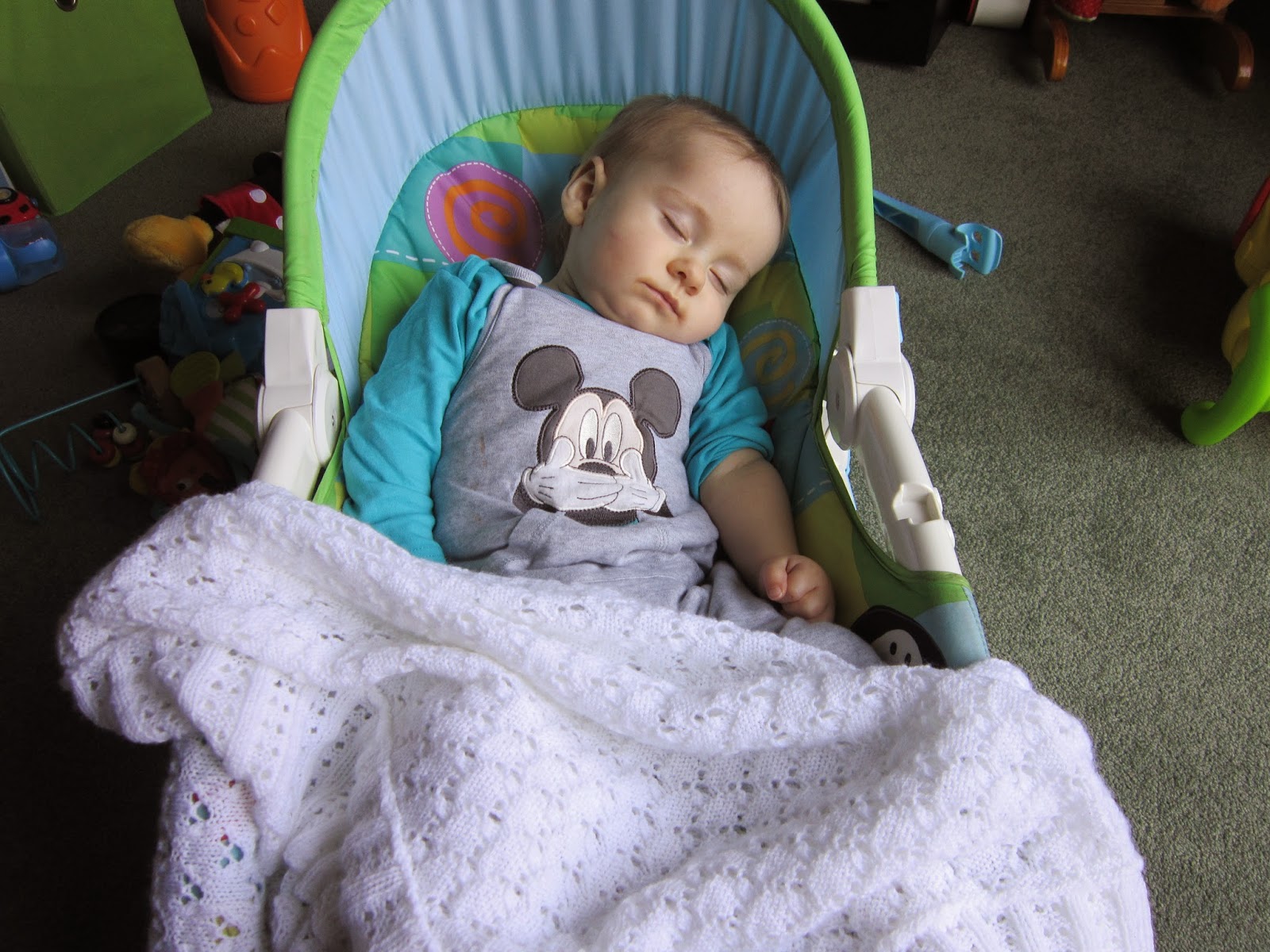 Next I would say is some kind of seat. We decided on the Fisher Price Discover and Grow Newborn to Toddler Rocker (links not to exact model - but current version of the product), but there are many different one's available. This is great for him to sit in whilst I need to do something, like shower (I sit him in the bathroom with me) or eat my lunch. When he was younger he would look at and then later on grab hold of the lion and penguin. He also learnt to kick his legs to rock it himself. Also great to put him in for naps, when you want your baby with you. You can also turn it on to make it vibrate, which younger babies love. We chose this option because it is suitable for use up until the toddler age. He doesn't sit in it so much any more, mostly just when I shower or for the odd nap. 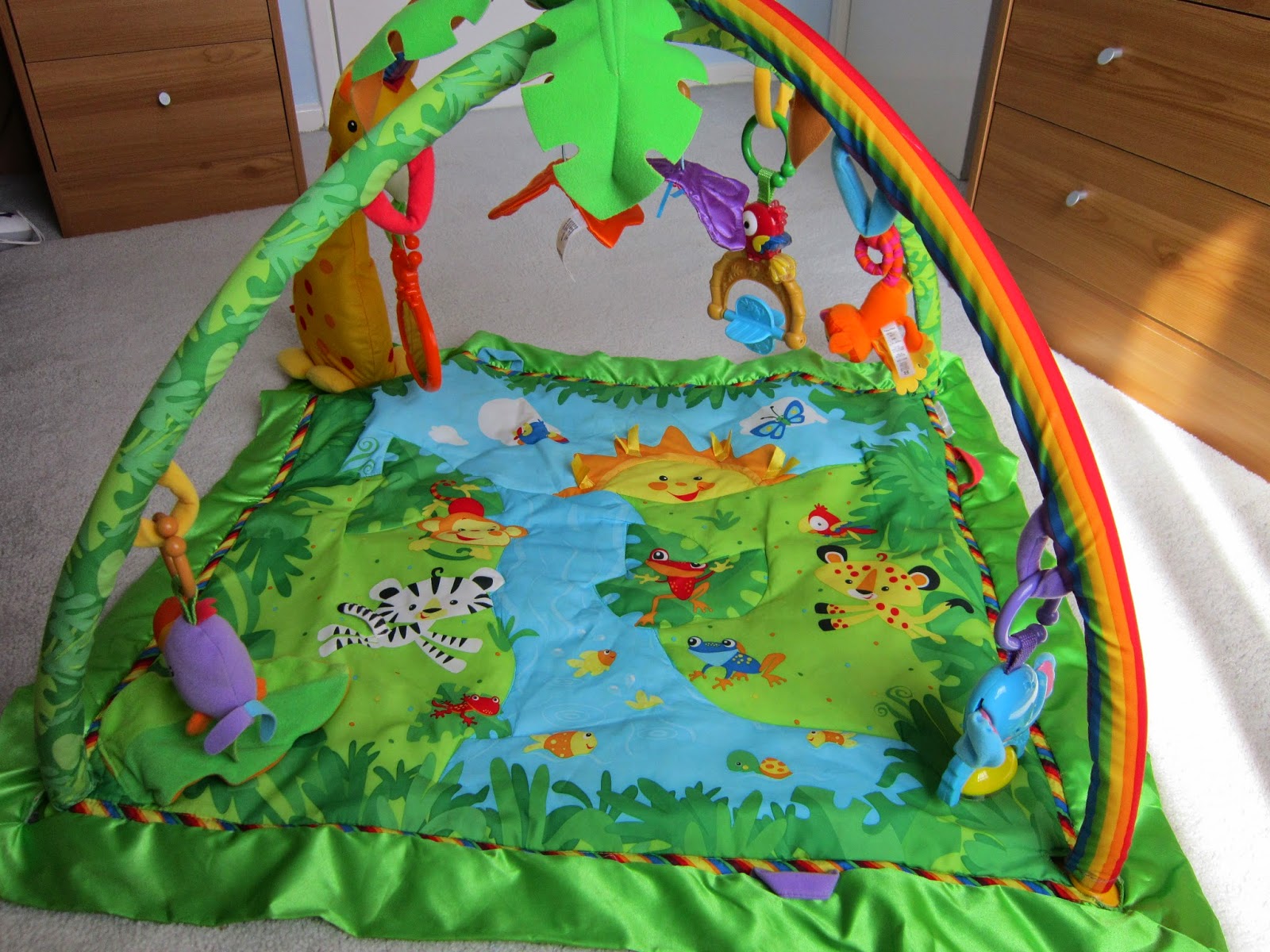 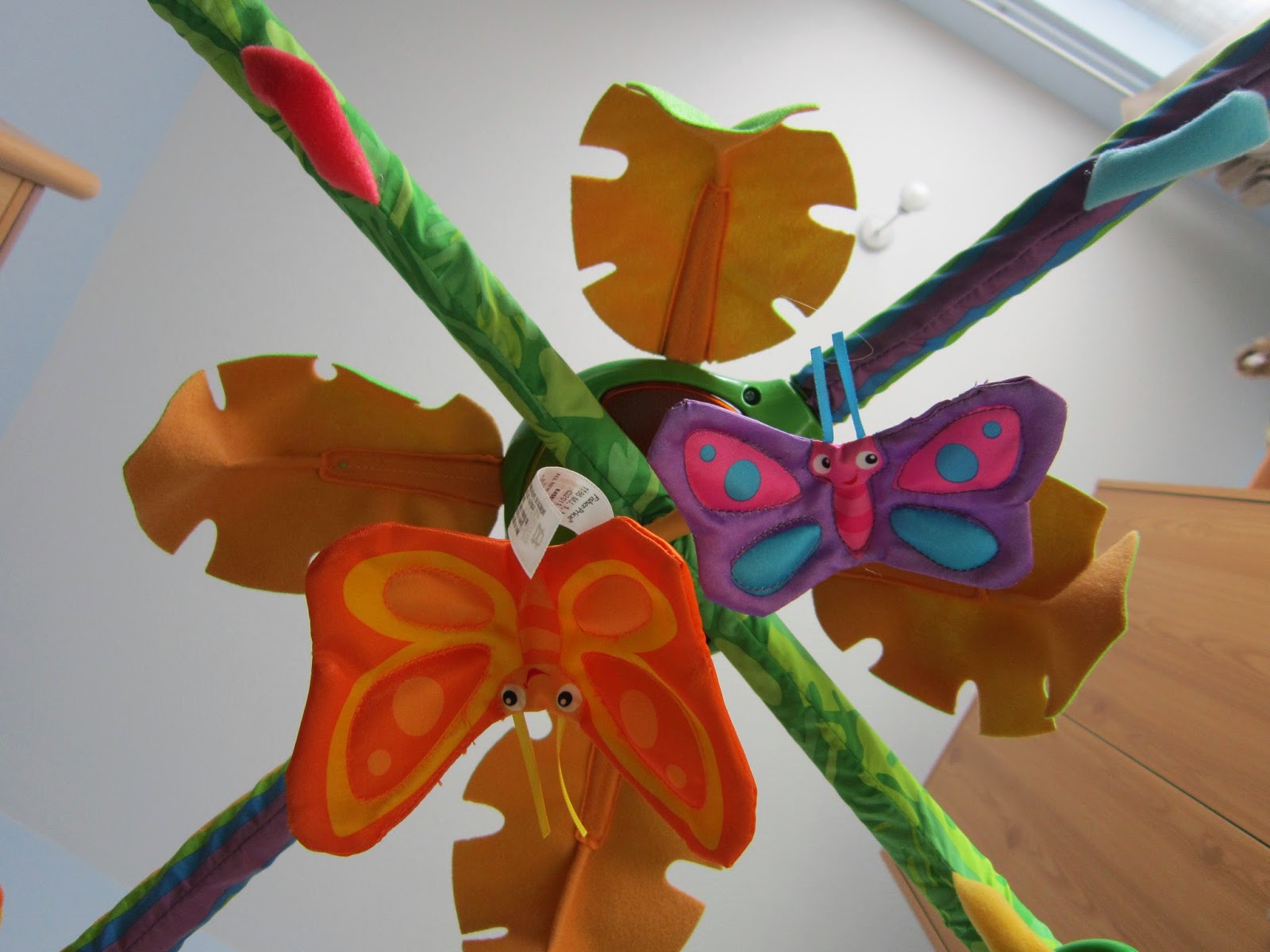 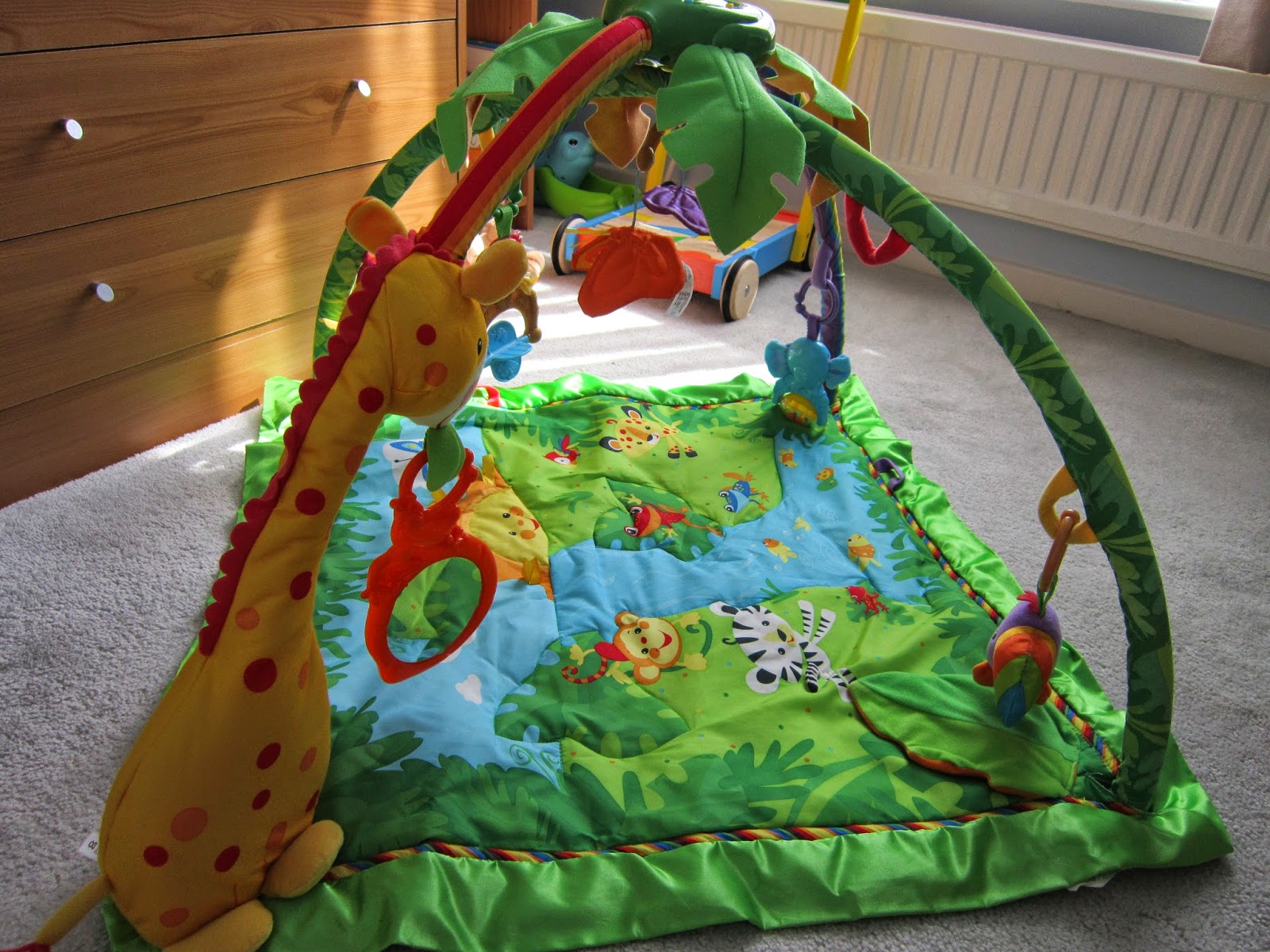 A playgym is brilliant for baby to play with toys & also to do their tummy time. This is suitable from birth, but I'd say 4 weeks old is probably more realistic. As they don't pay much attention to the colours as their eyes aren't developed enough for the first few weeks. In the beginning we just used it for his tummy time as we didn't want to put him straight down on the floor. We chose the Fisher Price Rainforest Gym. It has many different animals that he could grab hold of & is bright and colourful. This one also plays music and rainforest noises and has flashing lights. 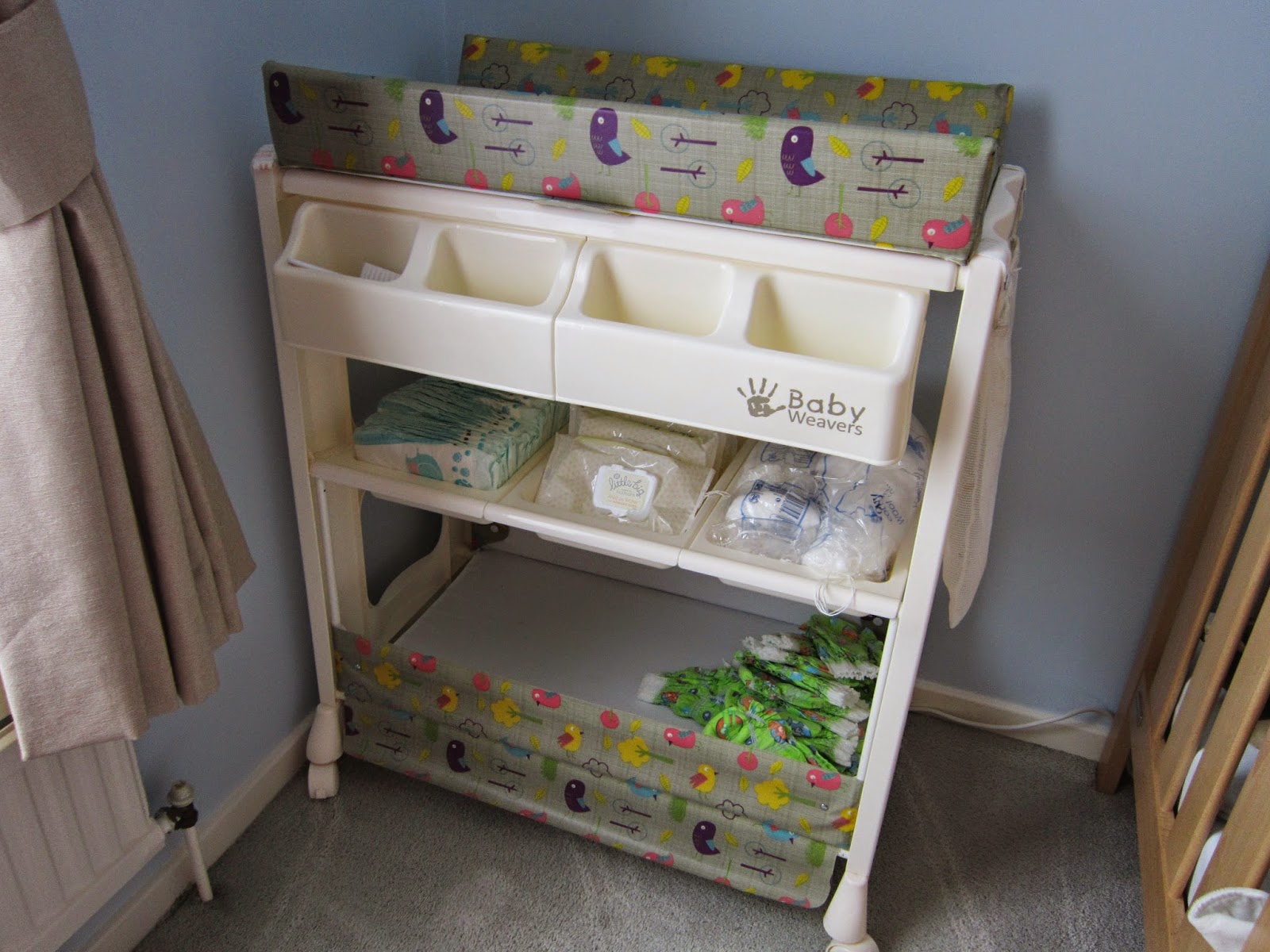 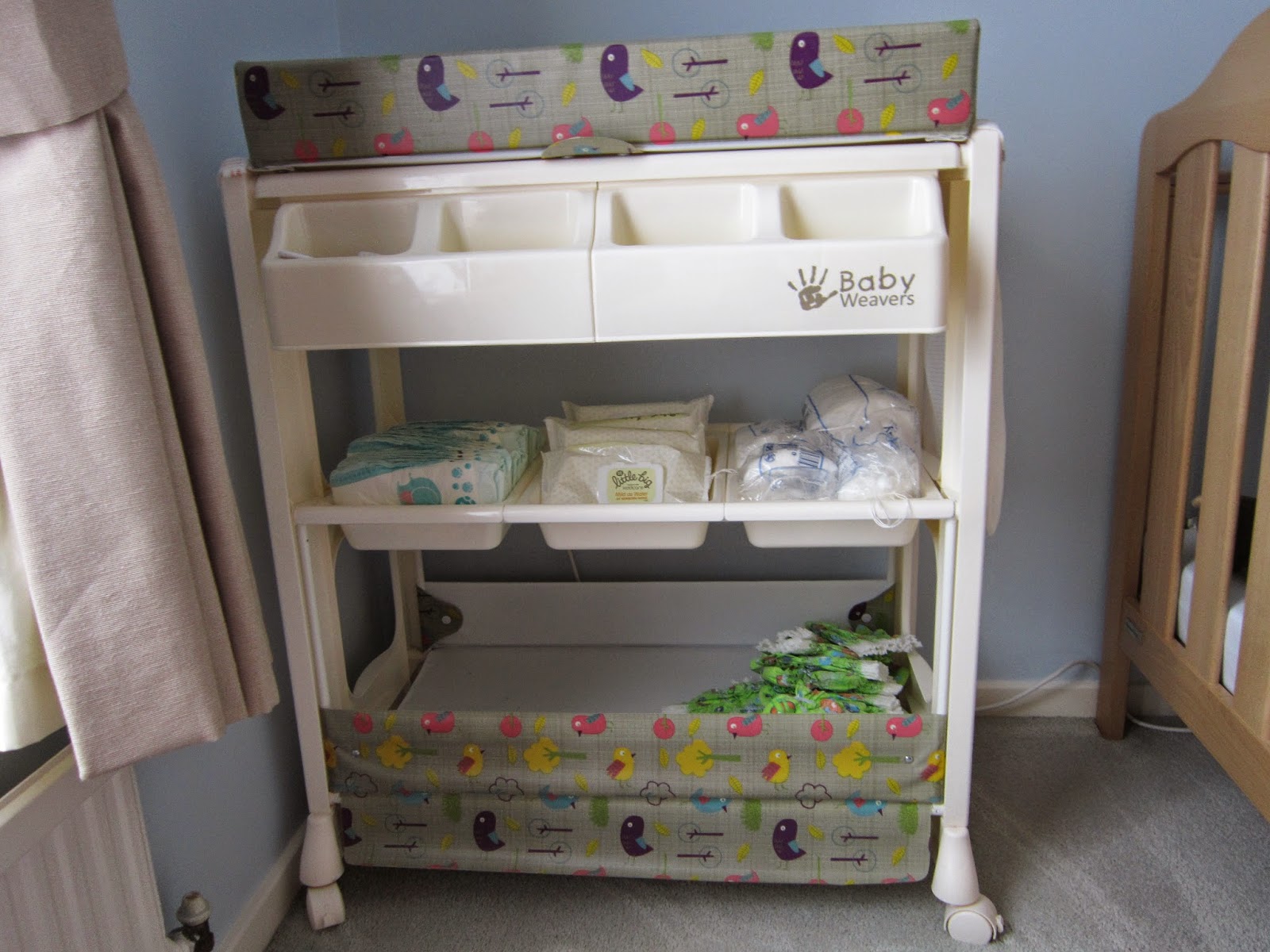 Now, some people may not think you need a changing table. But this one has a bath underneath the changing mat & really helps with not hurting your back. We didn't have this right at the beginning (we didn't have space in our flat), and I really could have done without bending over or sitting on the floor to change Ben after just giving birth. Plus the bath underneath saves you from buying a separate one, and the storage compartments underneath are handy as well. We kept this in the bathroom whilst Ben was using this as his bath. and then moved it into his bedroom once he was able to sit up by himself and use the proper bath. 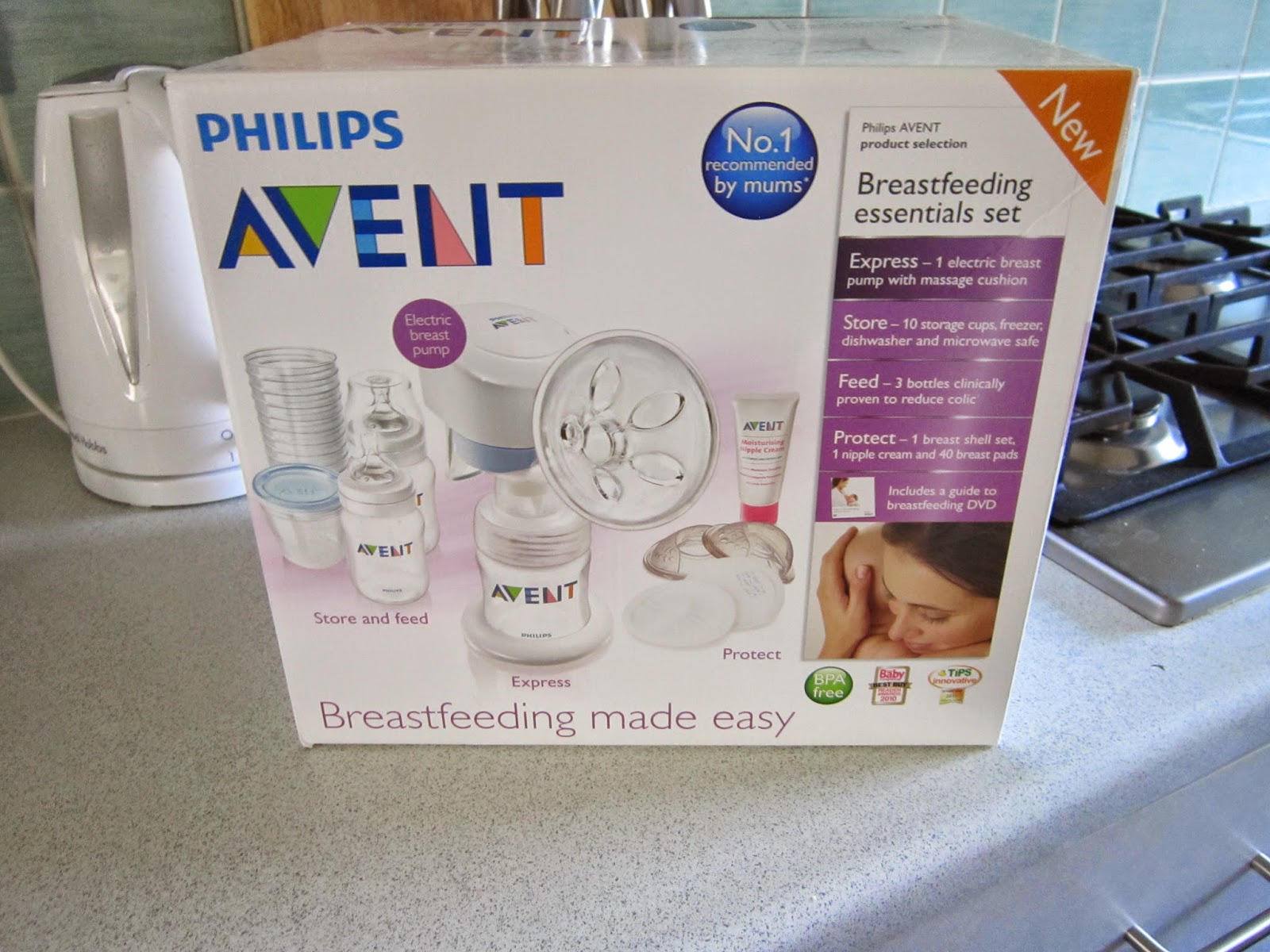 I found my breast pump very important. Sometimes I found it a chore to pump, as you can't do much else whilst doing so. But if you can pump and breast feed at the same time, not only will you hopefully get more milk pumped, but then you save time. Doing this also helps train your breast to the pump. I needed the pump as I still wanted Ben to have my breast milk whilst I wasn't with him - I'm very proud of the fact that he has NEVER had any formula. I attend football games every week or every other week, I also attended a couple of weddings and also went back to work. I chose the Avent breast pump, mainly because there was a great package deal in Mothercare one day, and this was actually the first baby product we bought.
Posted by Unknown at 09:00