I can't believe it's time for Bens 16 month update, these come round so fast! 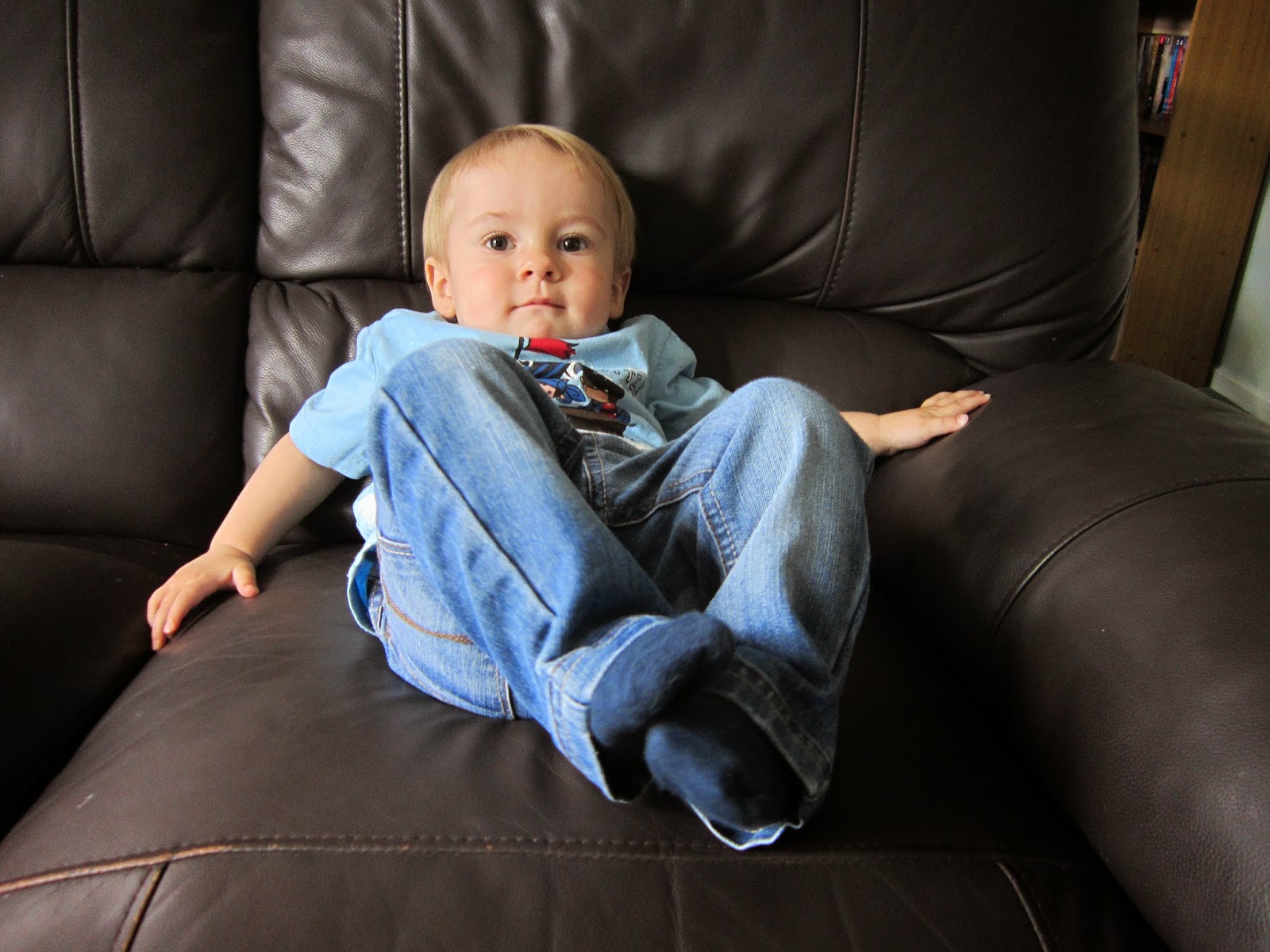 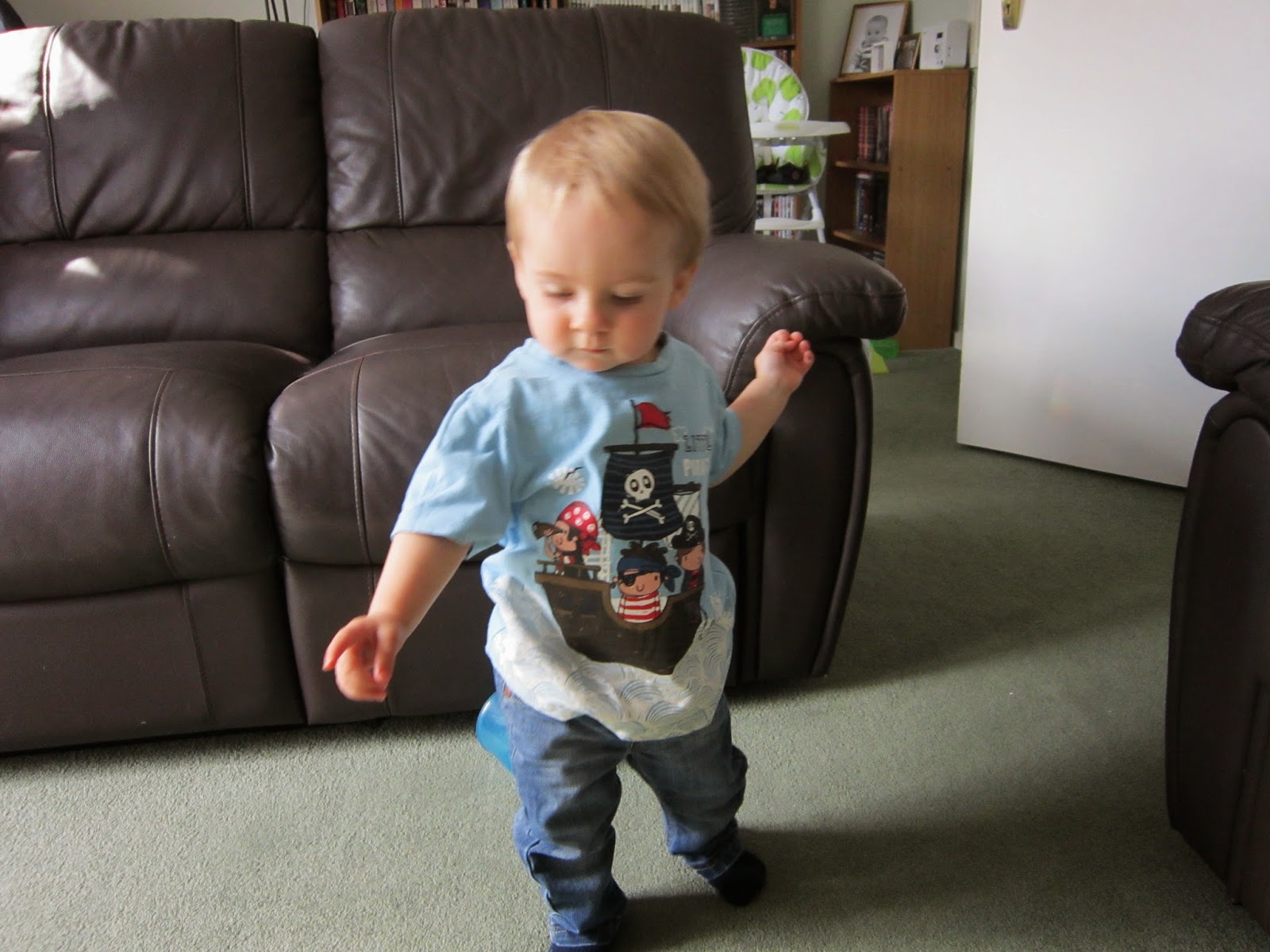 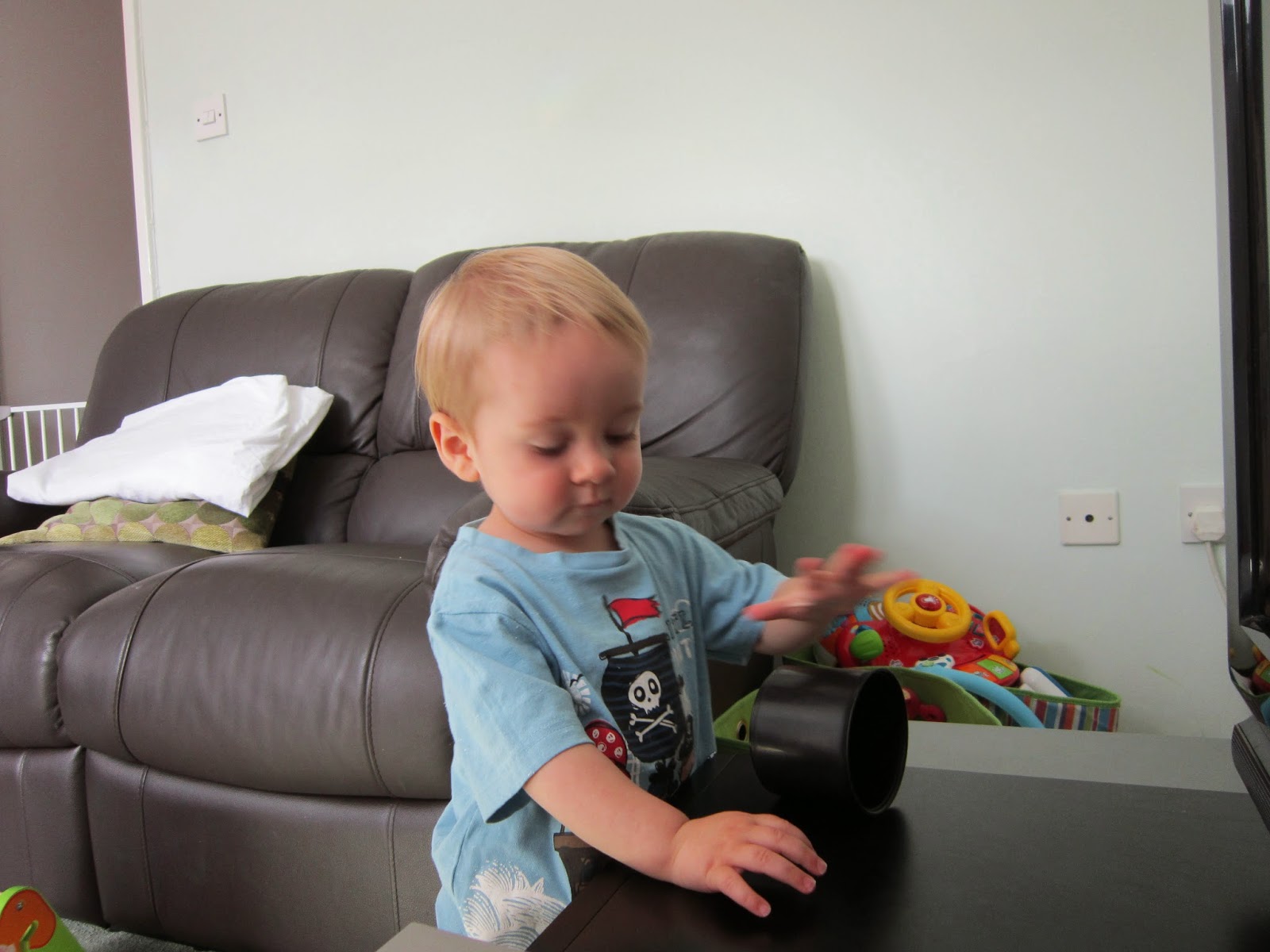 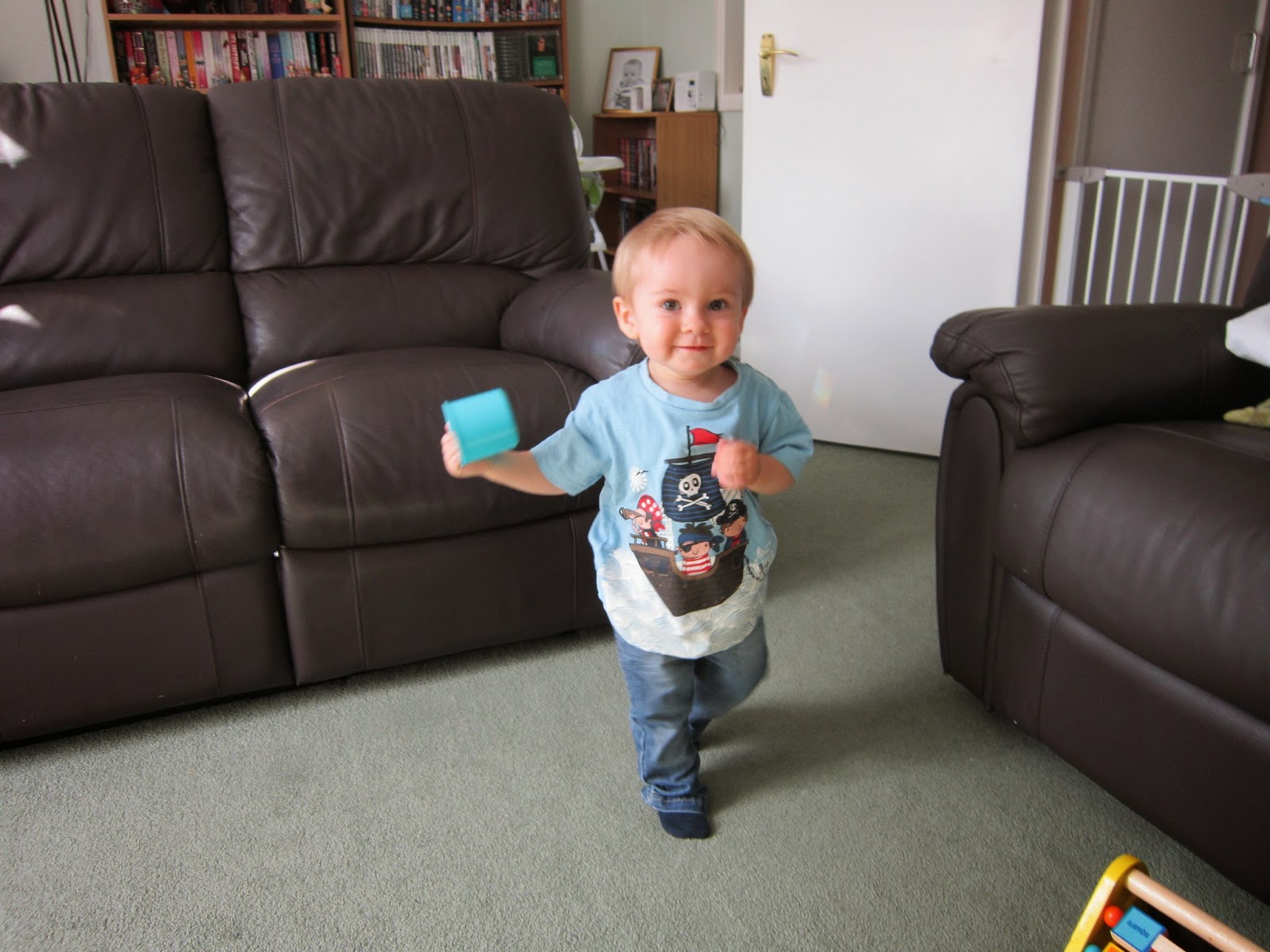 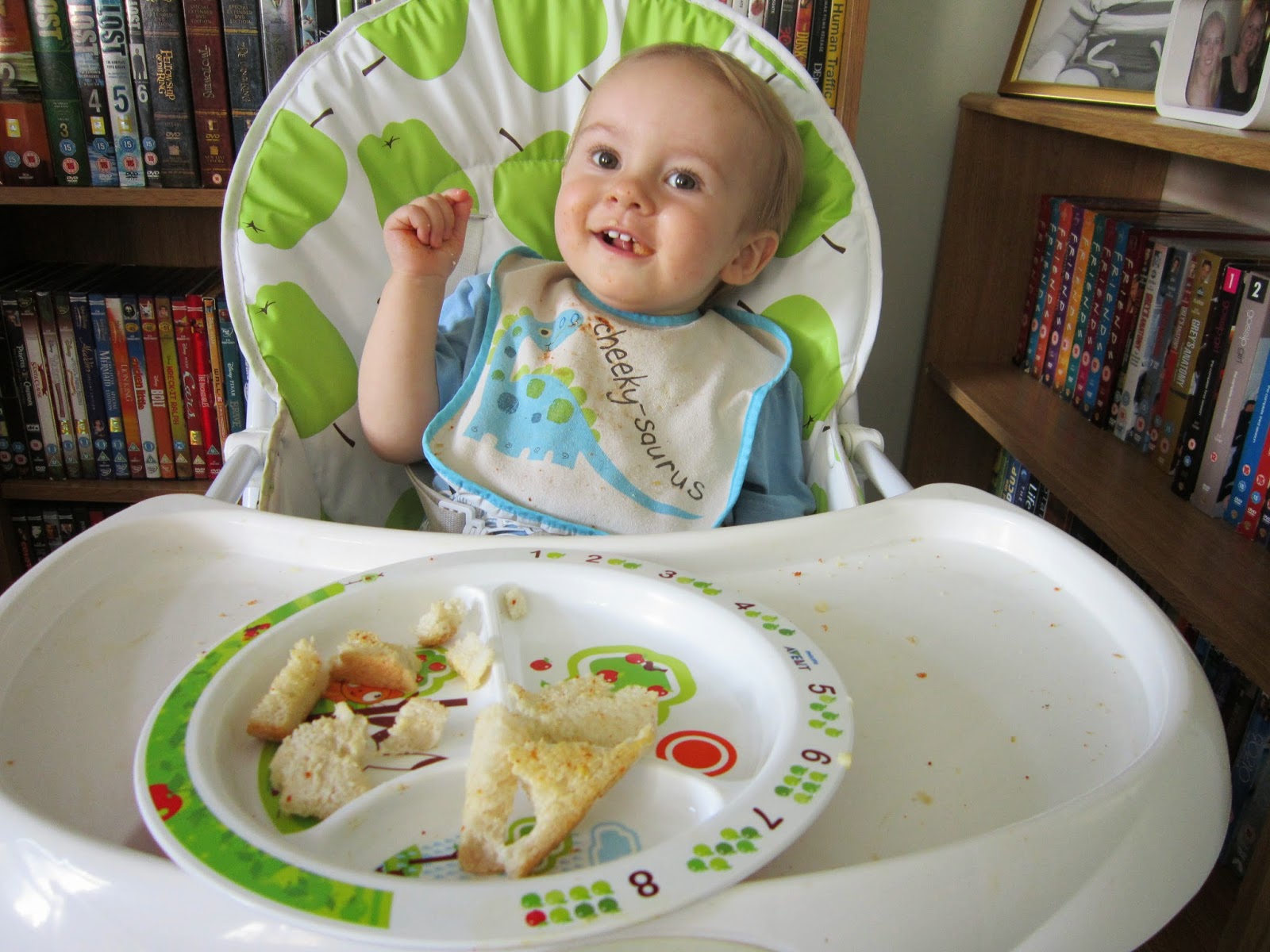 Sleep
Sleeps still going great, Ben even managed to sleep through a couple of thunderstorms, that managed to wake me up. He mostly sleeps on his tummy, and still spends a few minutes playing in his cot before falling asleep.

Diet
Pretty good, had a little while when he wouldn't eat chicken though, but I know it's normal for toddlers to like foods one week and not the next. And he went and ate a chicken roast on Sunday. His favourite foods are sausages, Ready Brek and Petit Filous.

Routine
Still the same as what is was last month, naps are getting more regular though. But if he does something new this seems to unsettle him and it's harder for him to take a nap. Now I normally give him his lunch when he's showing he's hungry, then take him up stairs straight after read him a couple of stories and put him down in his cot to nap. Sometimes he sits and plays for an hour, but very rarely cries.

Dislikes
Being told off, and not being allowed to do what he wants, being put back in his buggy when we're out after walking

I got out Ben's pad of paper and wax crayons this week, the first thing he did was bit the top off a crayon! Still hasn't quite caught on with the drawing yet, will just keep trying.

He does love his flashcards that I bought for him though, so far we've done the alphabet and shapes. I've also bought him a couple of books, one of the alphabet and one of numbers to take out with us. He seems to like this a lot too, but we haven't looked at them too much.
Posted by Unknown at 09:00