How I weaned Ben off Breast Feeding

I had always aimed to breast feed Ben for a whole year, I'm glad I achieved this. I had decided in advance to put Ben straight on to whole cows milk, and not bother with any formula. After all I'd been using whole cows milk with Ben's cereals and in his homemade purees, so I knew he wasn't allergic to it.

I decided to cut down one breast feed at a time, and give him the whole cows milk instead. He was still on numerous feeds a day, and still feeding at night too. So the first feed I cut out was his 4PM feed, I introduced him to an afternoon snack with a drink of cows milk as well. He wouldn't take much milk to begin with, and would still ask for my breast - which I refused. In fact every time I cut out a feed he would ask for it, and even go as far as to pull down my top and try and get it out. He would only take an ounce or two of the cows milk. This didn't bother me, as it was a new taste to him, and I wasn't mixing it with any of my milk either. And I knew he would probably just drink more of my milk at the next feed. I then cut out feeding in between dinner and his bedtime feed. This one actually went more smoothly, because I don't think he was taking as much at this feed as the 4PM one. I left it a week after dropping the first feed, before I dropped the second. 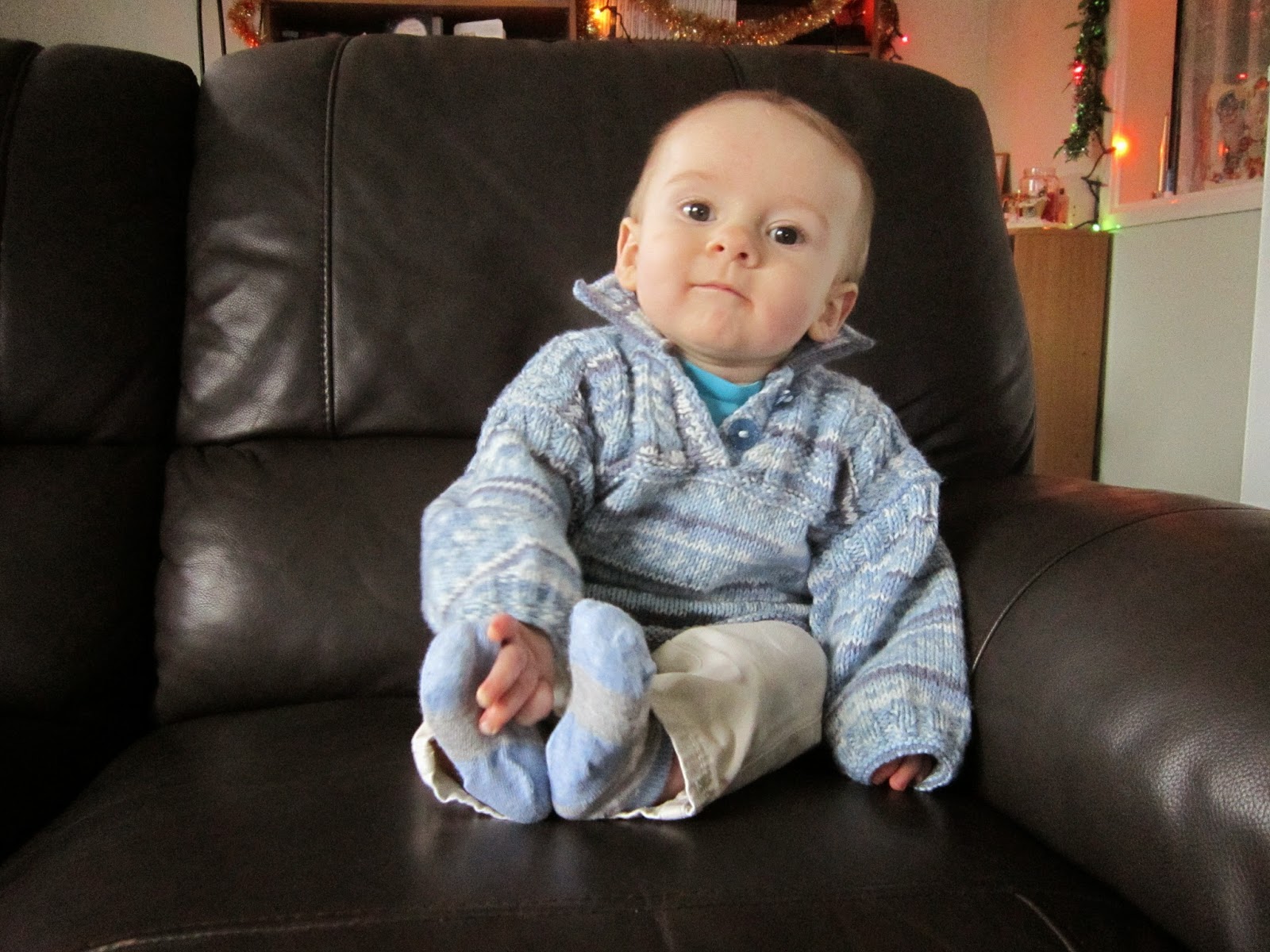 I didn't drop another feed for a couple of weeks. It actually takes a while for your breasts to adjust to a new schedule, so I wanted to do it slowly, so I wasn't really engorged. The following I feed I cut out was his 2pm nap time feed. This was definitely the worst one to cut out. as he'd nearly always fallen asleep whilst still on my breast, so I took to just holding him in my arms to get him to take a nap. He didn't seem interested in having much cows milk at this point, so I knew he just wanted my breast for comfort, and slowly cut out having any milk at this time.

I then made the choice to not cut down any more feeds until I had a weeks holiday from work. As now I was left with a feed at 10am, which I also pumped during 5 days a week, a feed at bedtime and I also nursed him if he woke up at night. 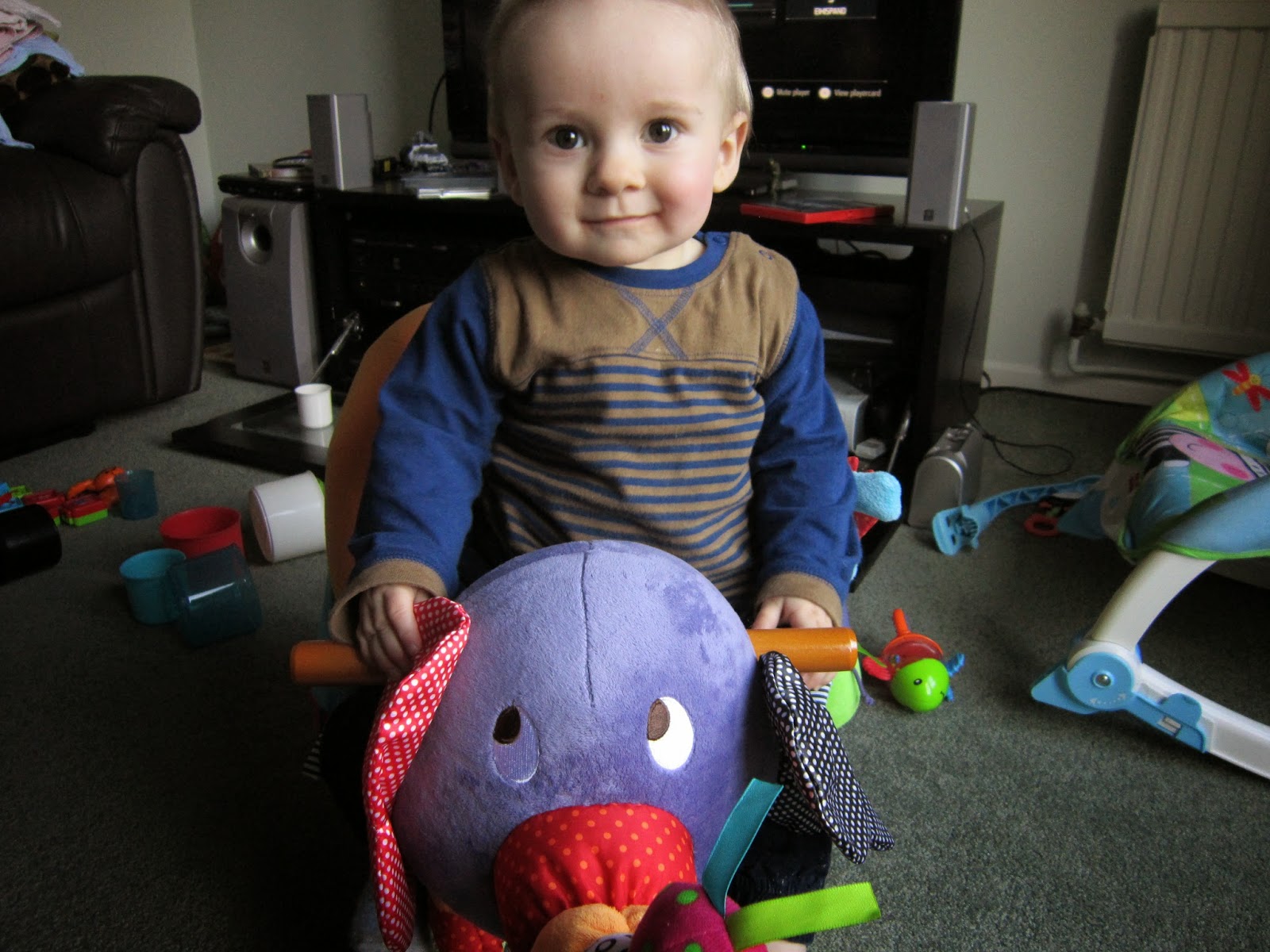 The 10am feed I cut out the Saturday before my week off, he's gone the past 2 Sundays without any of my milk whilst was at work anyway, and I only really kept this feed for so long so I could pump at the same time and get more milk. This was an easy feed to drop, as when I dropped this I started giving Ben cows milk with every meal and at snack time. So he'd already has a lot of milk at breakfast. And we do our food shopping on a Saturday morning, so were out anyway.

Next up was his bedtime feed. This is where I needed Steve (my partner) as I knew Ben would just ask for my breast. So I relied on Steve to read Ben his books and then get him to fall asleep before putting him down in his cot. He would sleep until 2/3AM and then wake up. I would go get him and nurse him to sleep in our bed.

I finally cut out his night time feeds properly when we did sleep training (I will be doing a post on this also) and he started sleeping through the night. I did have to get him to relieve me a couple of times, as I was so engorged. But I didn't let him take enough for my body to think it needed to produce more milk.

I think Ben was just under 14 months when he had his last feed. And now around 2 months later I'm still producing milk (which is normal) so I have the odd time when I'll leak but it's not enough to show if I'm wearing a bra. 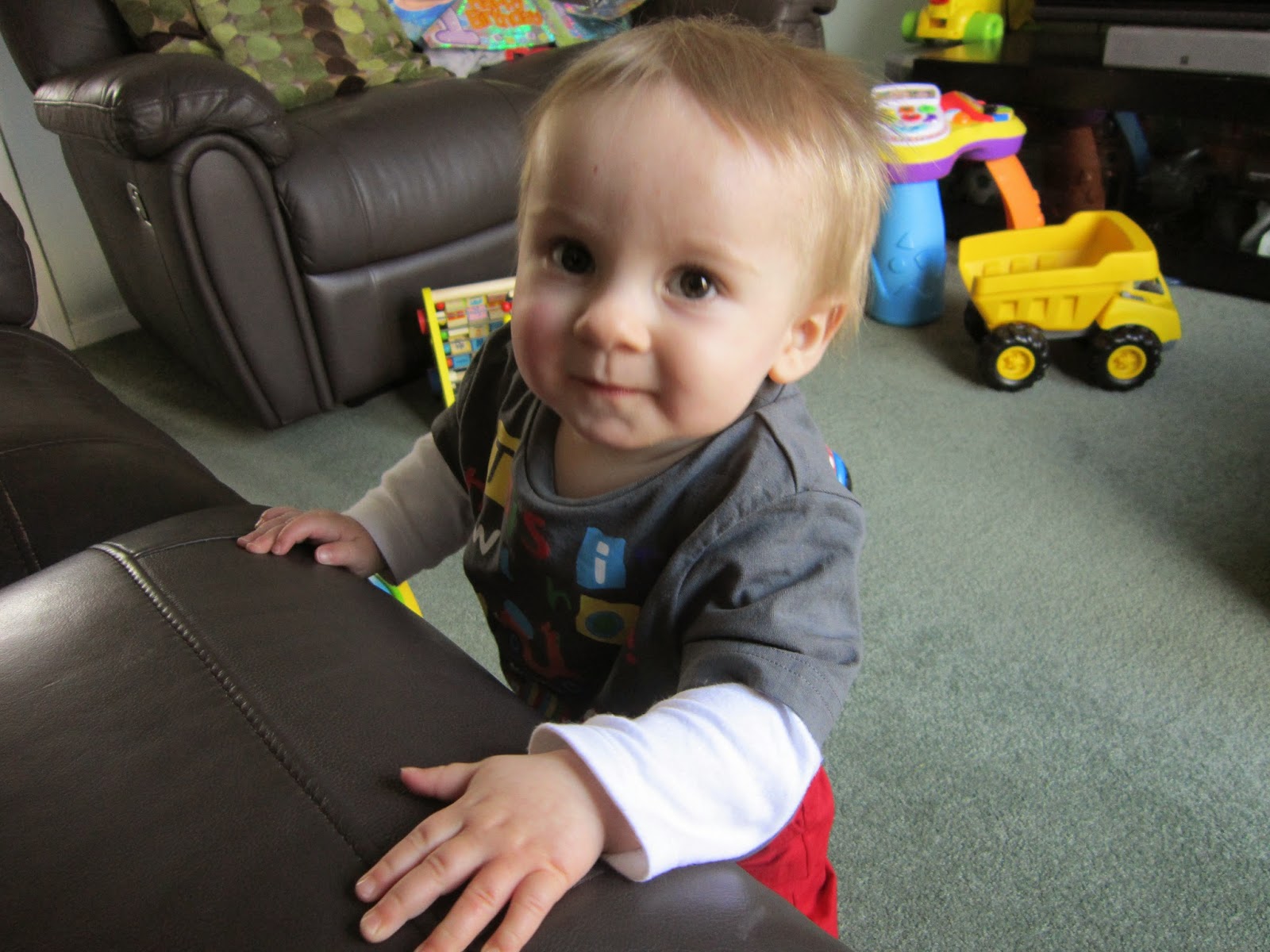