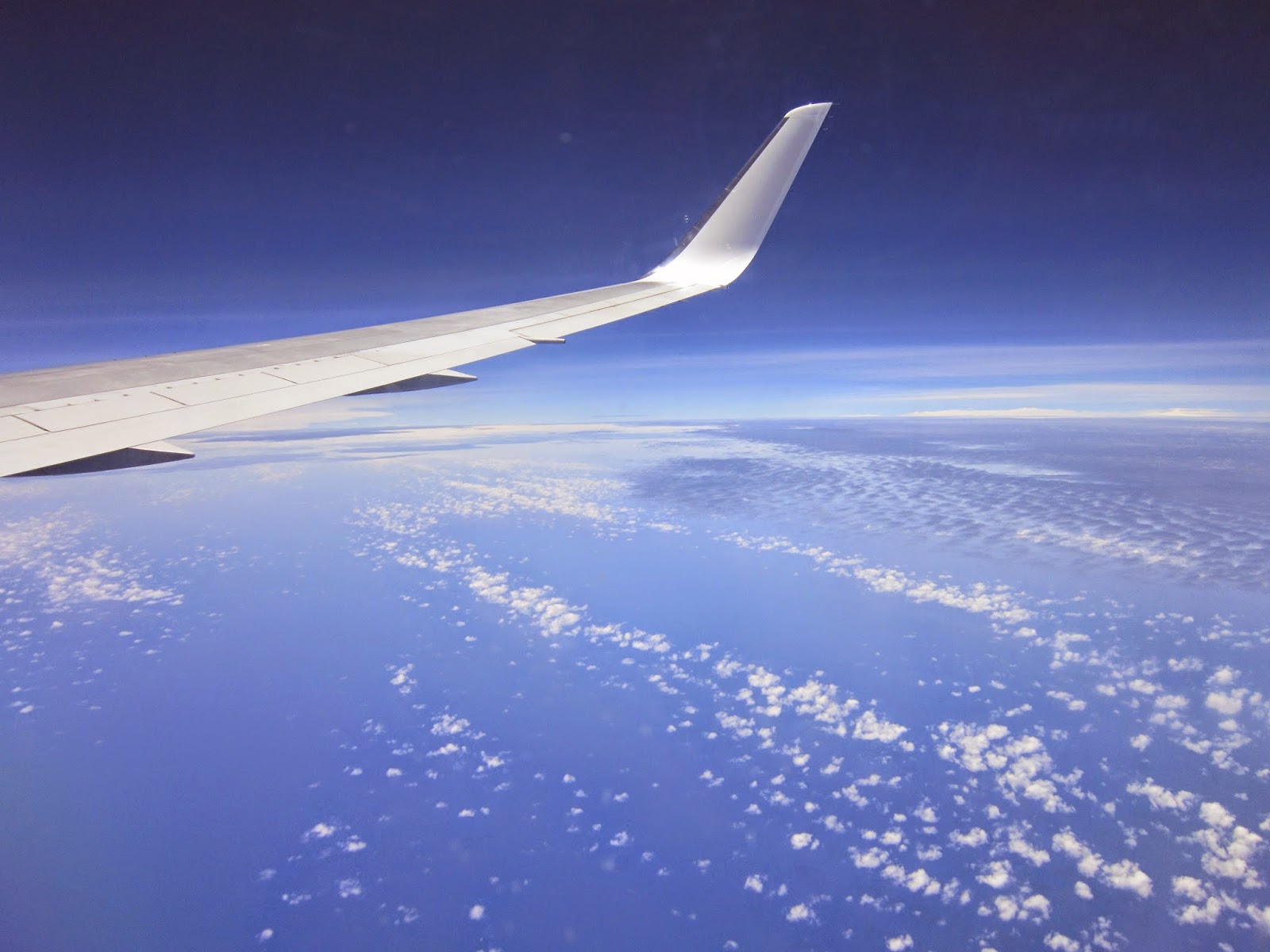 I thought I would do a general post on what I pan to pack in mine and Ben's carry on and then do a post later on, to show you everything we're taking. Steve will have his own and sort it out himself, haha!

So this is what I plan on taking, and will split it between mine and Ben's bags:

I also hope to do a post after we get back on what we found helpful. I also may add a few extras to Ben's activity pack between now and when we go.
Posted by Unknown at 19:00