I thought I'd update you all on my bikini body mission, it's just under 2 months until we go, and I'm getting more excited as it gets closer.

I've upped the exercise I am doing now that I've been doing it for a while, and my body was getting used to what I was doing. I have decided to follow Blogilates Beginners Calendar 2.0 and the 30 Days to Sleek Arms Challenge. I will be taking weekends off from the Beginners Calendar, but I will carry on with the Sleek Arms Challenge, and squeeze it in somewhere. And as new videos are released on Monday, I will try them out on either Monday or Tuesday (because of time difference it may not be out when I workout on Mondays). I really look forward to working out each day now. And although I'm getting less sleep at night because Ben is waking up earlier I am not feeling as tired. Which is great, especially when I wake up at 6:30am and have to work in the evening till 9 or 9:30.

I've also added some new healthier foods into my diet. 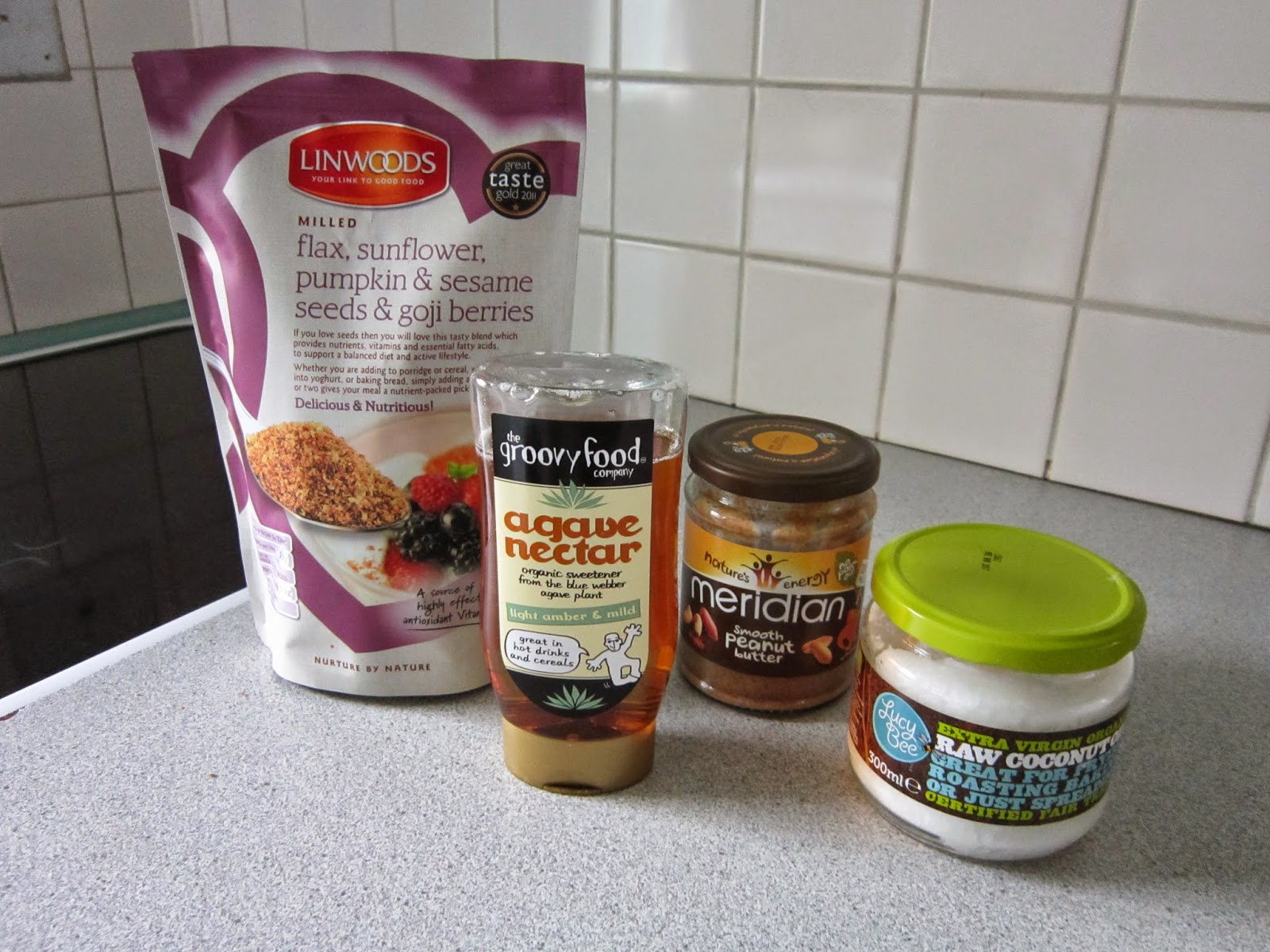 I've wanted coconut oil for a while, but it is rather expensive. I now use it to cook my eggs in for breakfast and also have added a bit to my porridge the last couple of mornings, along with the Linwoods mix and some agave nectar. The peanut butter is great with apples for an afternoon snack.

I've also started using my Nivea Good-bye Cellulite Gel-Cream after I shower as well.
Posted by Unknown at 19:00