I've decided to start changing the title of my haul posts, as I'm becoming to despise that word, haha! I'm going to start doing 'Recent Purchases' posts instead, and combine items that I've bought over a few weeks in one post. As I'm currently on a bit of a spending ban, mostly that's on clothes, accessories and non essential beauty products though.

So my biggest purchase in the past few weeks has been renewing next years season ticket for Norwich City. Most of you probably don't know I am a supporter of them, and have now been a season ticket holder for just over 10 years. So I am now £500 down from that! 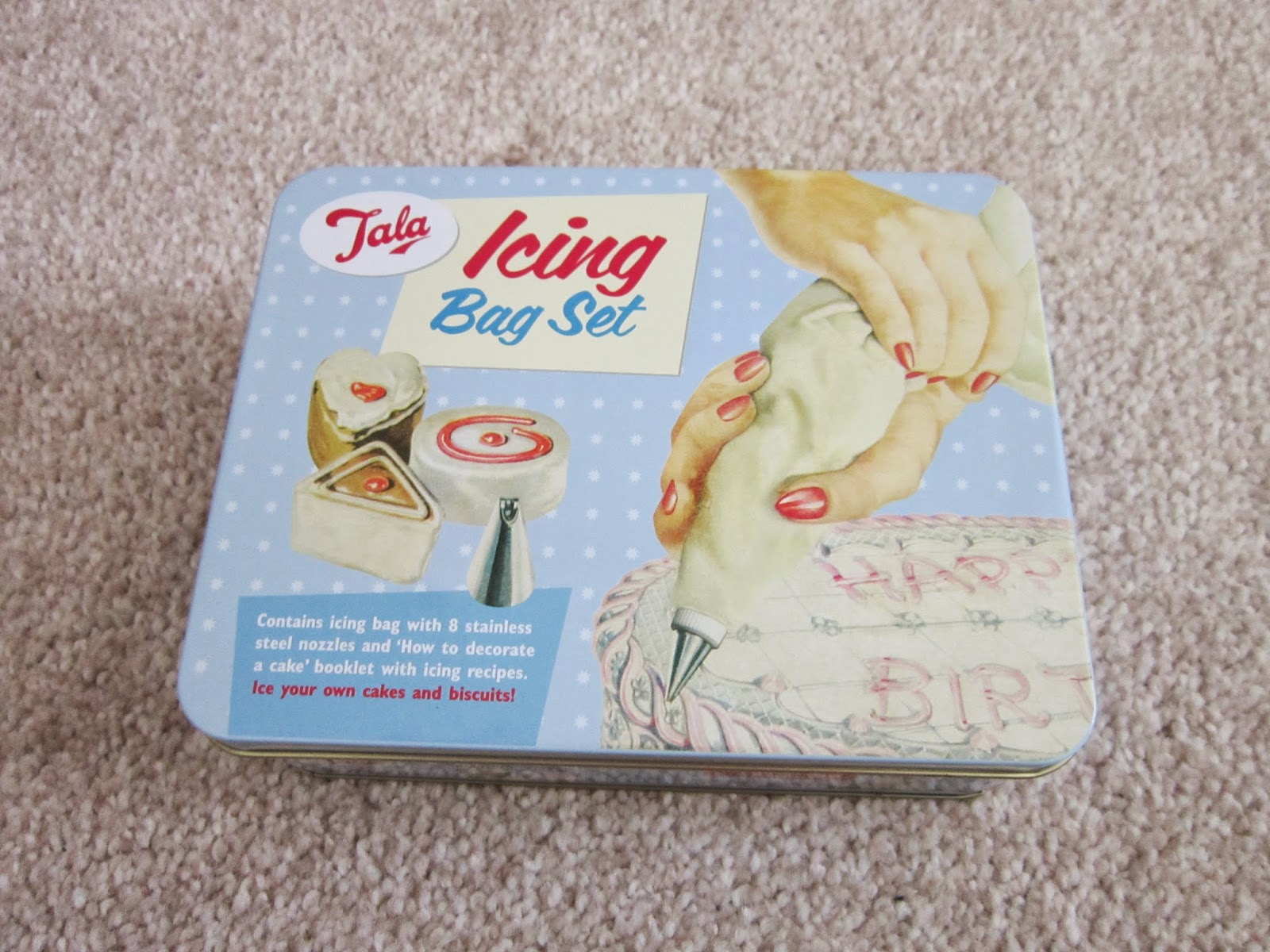 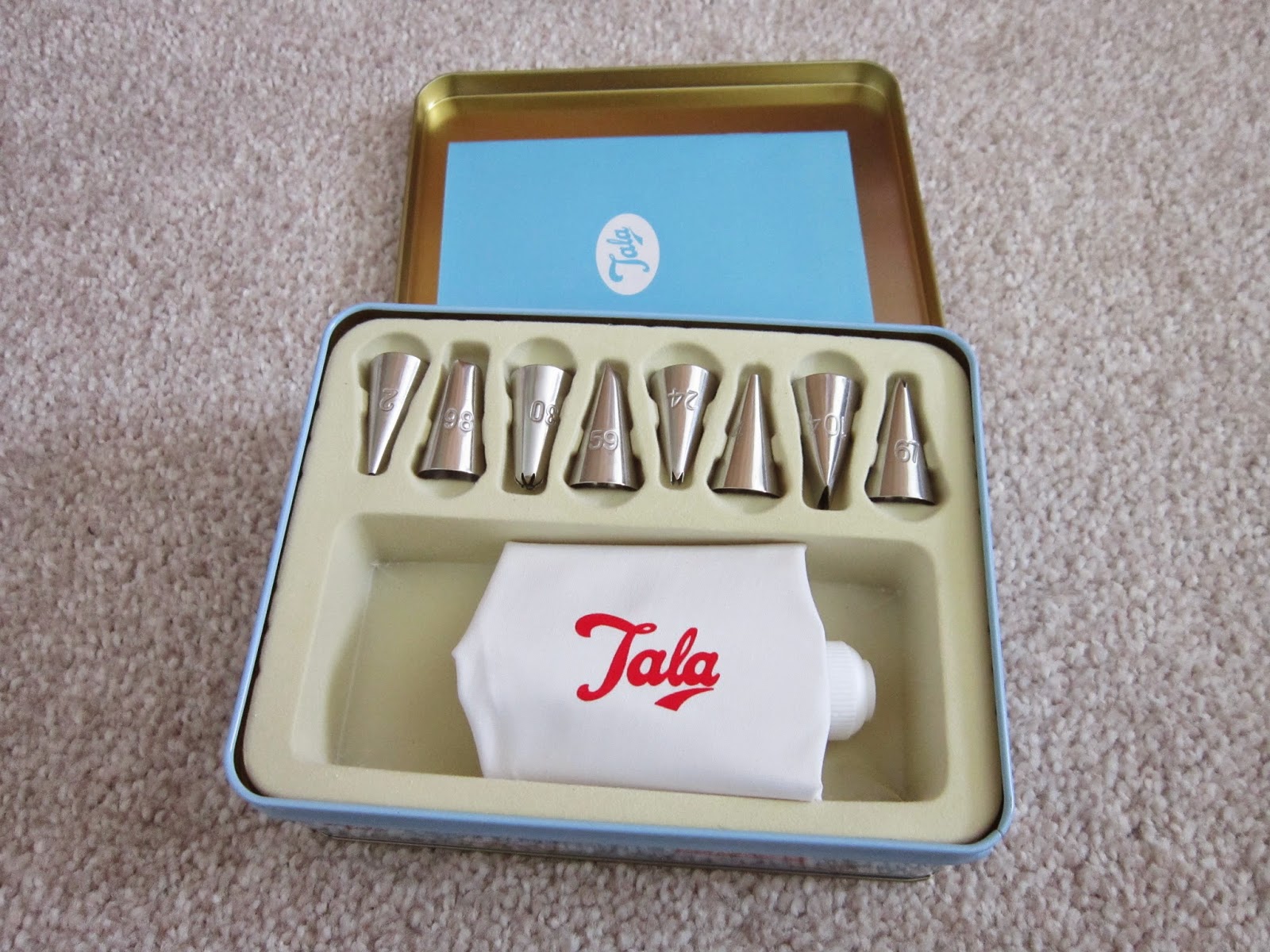 I've been wanting an icing set for a while, I really want to start baking cupcakes, and do some nice icing on top, so time to get practicing! I was debating whether or not to get the set in the tin or not, I thought if I don't where will I store the nozzles? And I'd probably end up losing them. I purchased this set from Amazon. 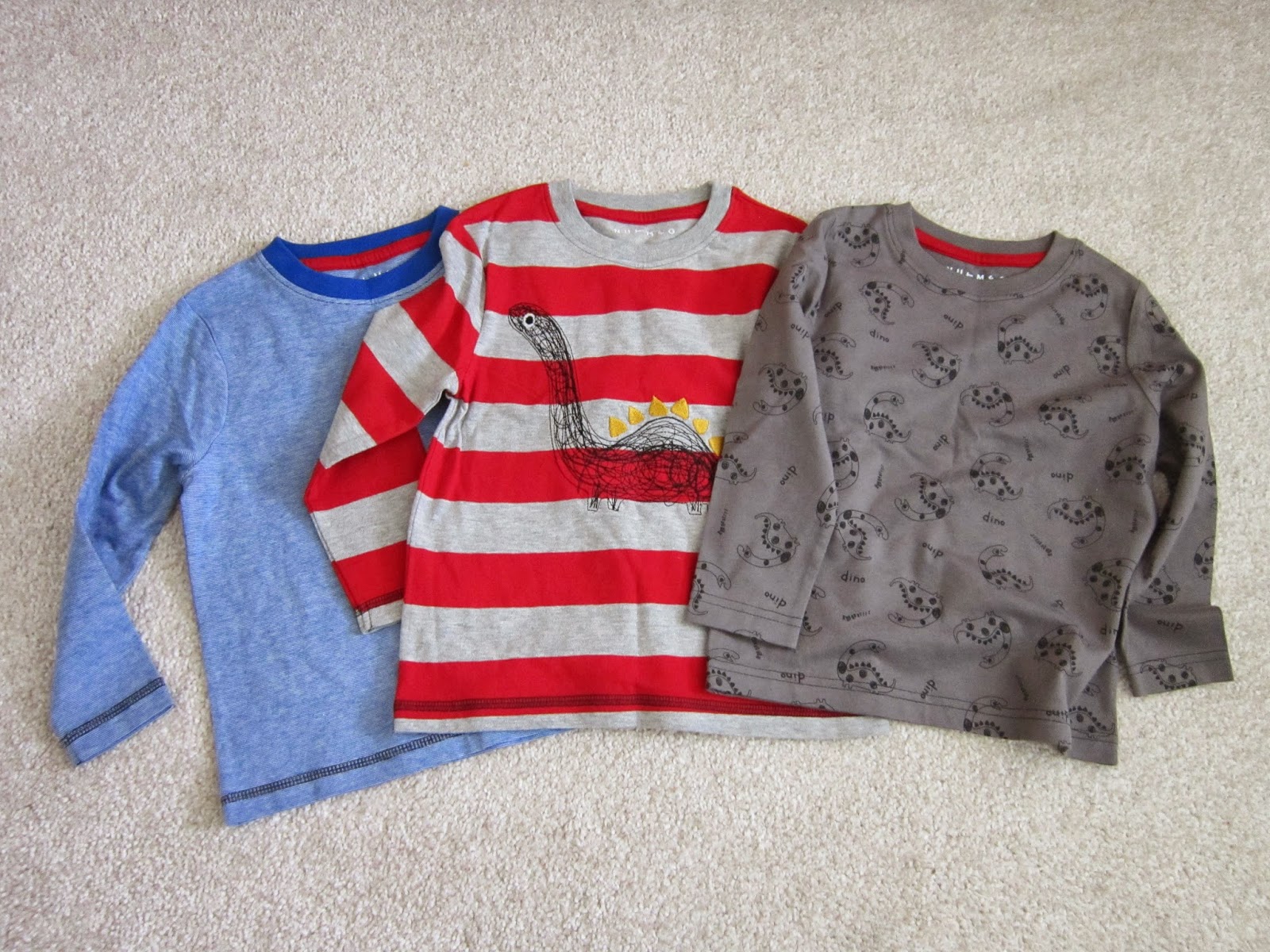 A few weeks back we bought Ben this cute set of stops from Nutmeg at Morrison's whilst doing our food shop, I think they were £7 for all three. 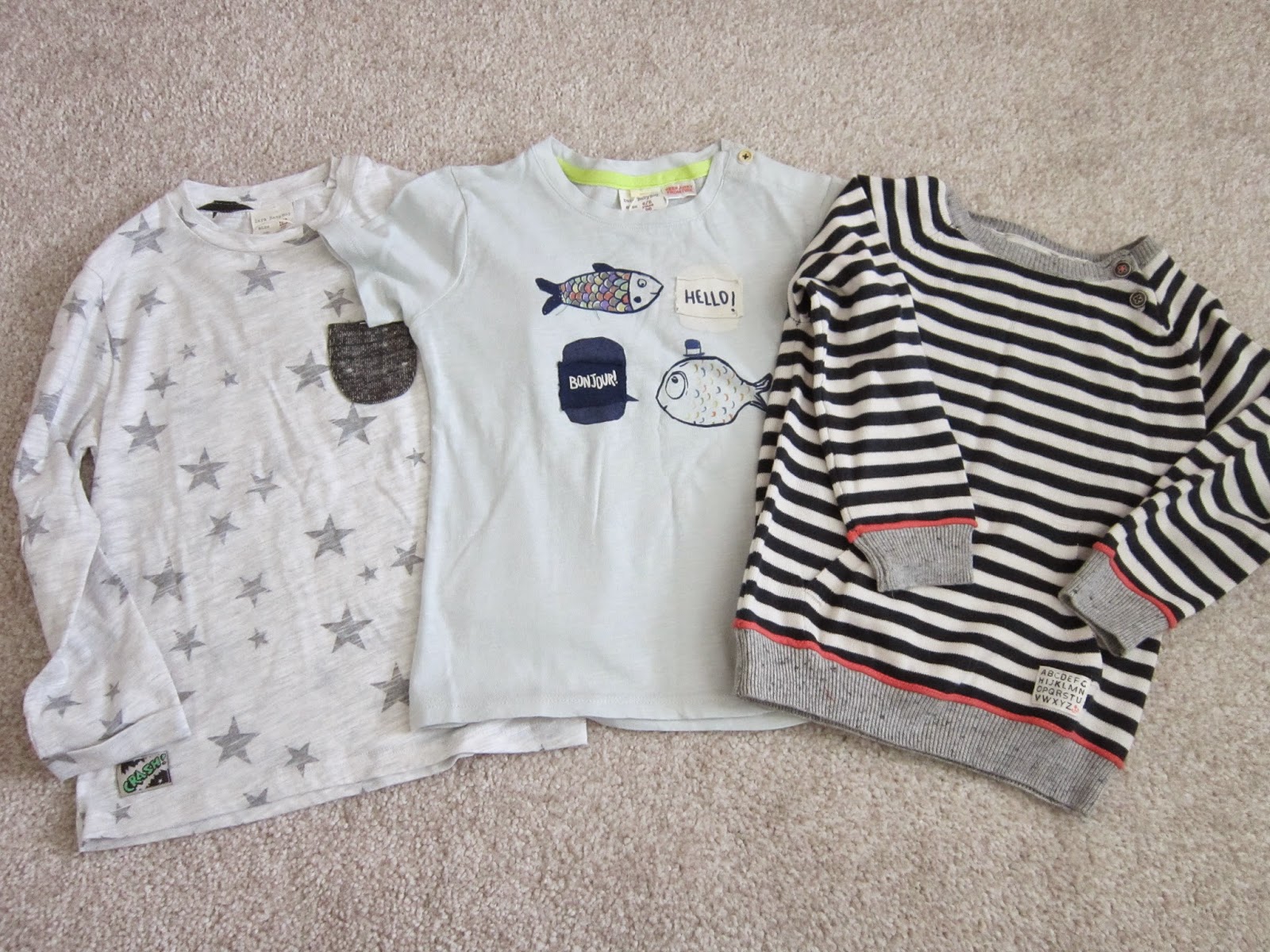 I've also been to look in Zara, as I saw that they had some cute new things online. The star top and fish t-shirt I remember seeing on their website. The jumper was a little extra purchase because I love stripes and the coral/orange colour is something a bit different on boys clothes. There's still a couple of things I've seen online that I'd like to purchase for him, will have to keep checking our local shop, as they had hardly any boys clothes compared to girls. 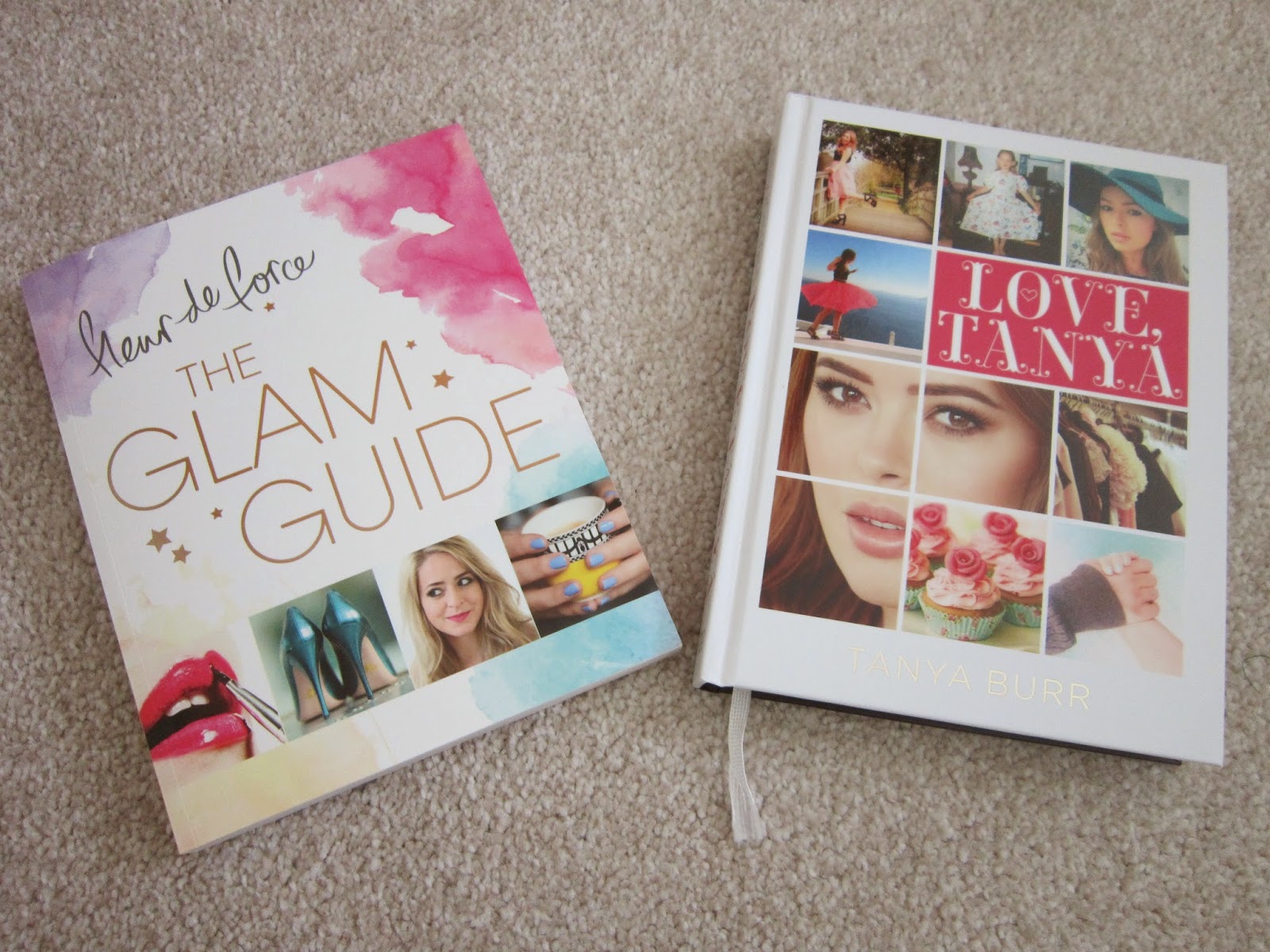 I think loads of people have purchased these! Fleur's and Tanya's books. I love them, similar topics but so different. And I love that Tanya has included some background of her life, especially as she grew up in Norwich (or near to).

That's all I've bought, not too much. Although I will be making a trip to Boots on Saturday as L'Oreal have a two for £12 deal there at the moment, and plan on picking up new bottles of my foundation. Got to save whilst I can, and I will run out of foundation soon enough.
Posted by Unknown at 19:00