As part of my News Years Resolutions I wanted to start eating healthier and doing more meals from scratch. I'd always liked the idea of a slow cooker and seen loads of recipes online. I had some money sitting in my purse that was a birthday present from the year before last, I wanted to save it for something I really wanted for us as a family. So I used it the purchase a slow cooker and a couple of books.

After reading reviews on Amazon I went for the Morphy Richards 48715 6.5 Litre Slow Cooker. Although it says 6.5litre it is technically only 4.5litre, but that is plenty big enough for us 3. And is actually recommended to cook for 6-8 people. I chose the bigger size so I could do bigger portions and freeze them, and also be able to cook a whole chicken in it.

I've made a couple of soups and a few main meals, and they've all turned out really good! It's so much easier to use, just through everything in in the morning and forget about it. You also then have plenty of time to wash it all up through out the day. As I very rarely wash up after we've eaten, although I am trying to. I aim to do a slow cooker meal on a Tuesday, as Steve's at work till 6pm, therefore isn't home until 6:30-6:45. And Ben requires more attention in the evening than morning. So it saves him crying, because I have to leave him to cook tea. So now I may just have to pop on some pasta or rice, if anything.

The slow cooker seems well made, and the instructions are very clear even including some recipes to help get you started! It also has an on/off light, which is another reason I chose this over the crockpot. I'm so awful at forgetting to turn things off. The other night I'd left the hob on, and only discovered this hours later!

The ceramic dish is easy to clean, I tend to fill it with hot water and washing up liquid in it once we've eaten, and then drain and rinse it before I go to bed ready to wash up the following day. The instructions say not to soak the whole dish, which is why I don't leave it in the sink to soak.

So far the recipes have all cooked in the time saying (some of the reviews on amazon said it was a fast cooker, but can't understand that).

If you're debating whether to buy one or not I would say go for it! 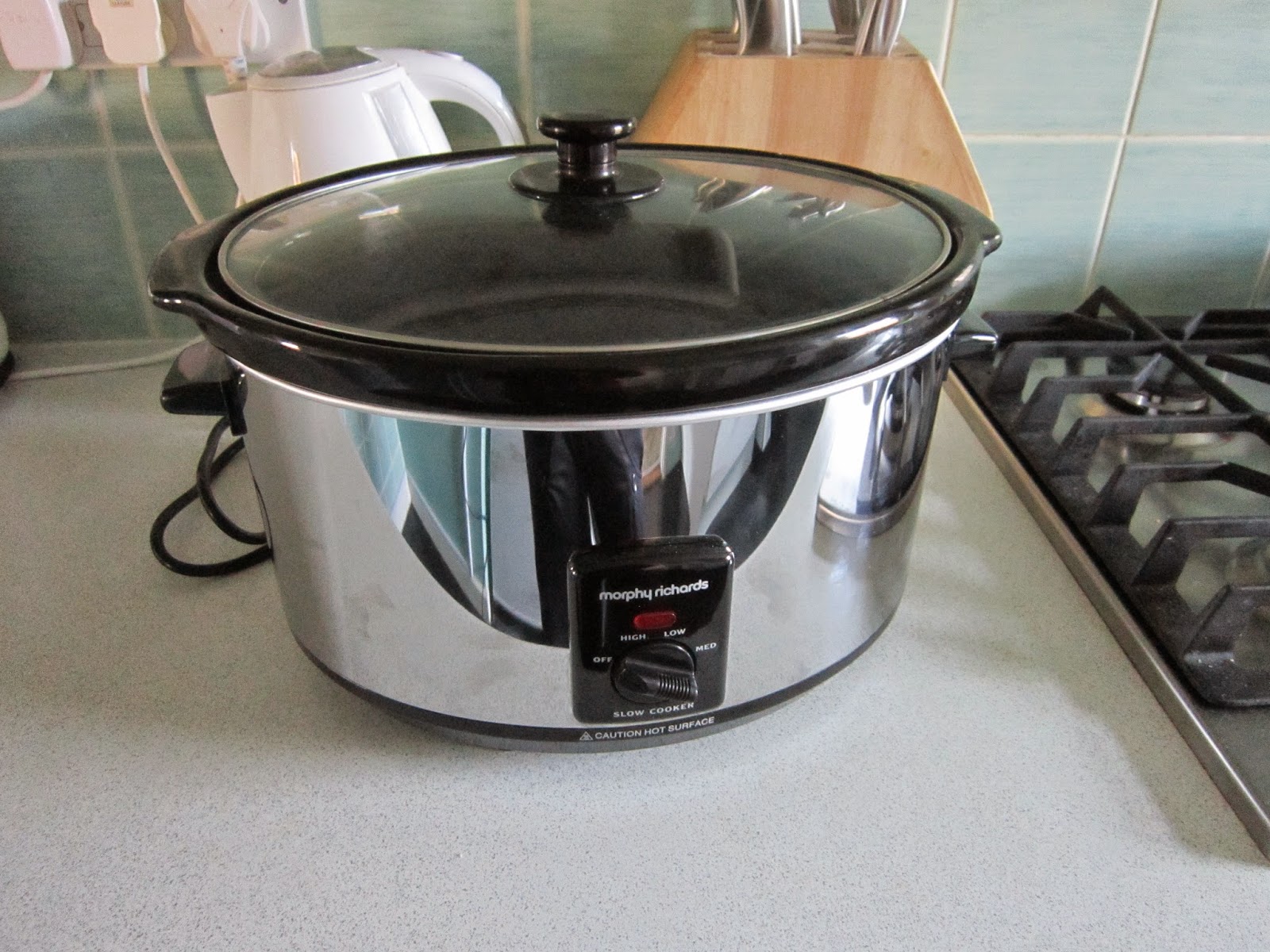 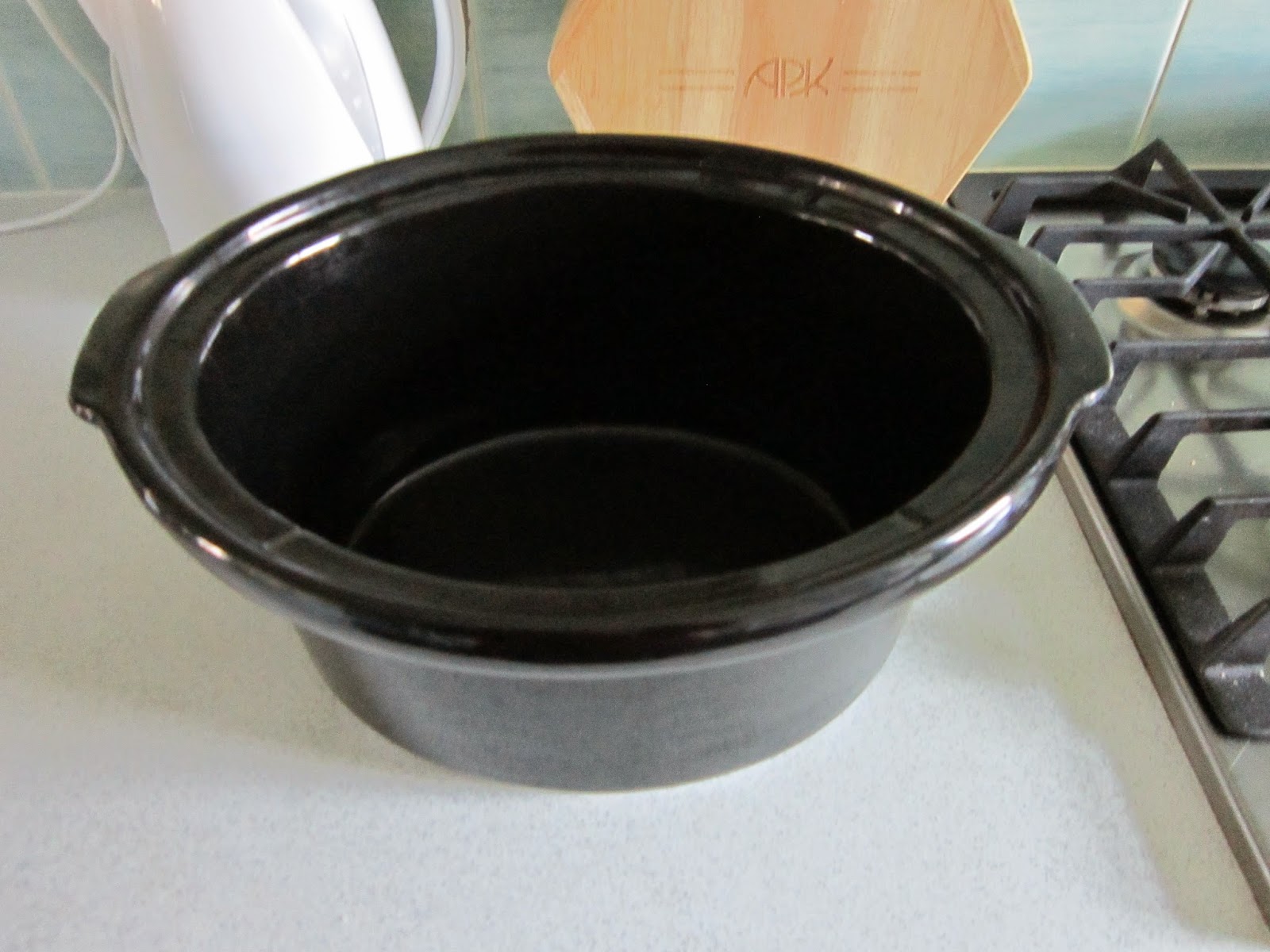